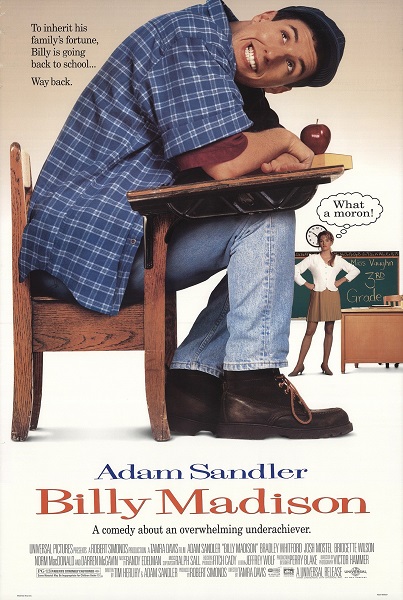 The movie begins with Billy Madison (Adam Sandler) being an idiot in the pool. He then runs to the front door to get his magazines. Billy then goes inside and finds out that his father, Brian Madison (Darren McGavin) is having a meeting about retirement. Brian is trying to find a person to run Madison Hotels. Brian says that he will give the ownership to Eric Gordon (Bradley Whitford) because Billy is not responsible. Brian admits he payed Billy’s teachers to pass him so he could graduate. Billy is mad so he says he will redo grades 1 through 12 in 24 weeks. 2 weeks for each grade. Brian accepts Billy’s offer, but Eric is offended by this.

Billy completes 1st and 2nd grade with ease. 3rd grade is a big challenge because Billy is in love with his teacher Ms. Vaughn (Bridgette Wilson). He passes 3rd grade and then moves on to 4th grade. He misses Ms. Vaughn so they both fall in love. Billy makes it to high school and then has lots of problems there. He is often made fun of, so he calls all the kids he used to bully and apologizes to them. Ms. Vaughn helps him study his way to success, but Billy still hates school. Billy decides to miss school and stays home to drink all day.

Brian decides to give the business to Eric. Billy says that they can decide who gets the business by a academic decathlon. Billy wins the first events and Eric wins the race on the track. The final event is like a game show. The opponent chooses a topic for the other opponent. Billy has to choose a topic, so he chooses business for Eric. Eric is a business man, but he can’t answer the question. Eric then pulls out a handgun and attempts to shoot Billy, but the miserable lonely man that Billy called to apologize to shoots Eric in the leg with a rifle. Billy then has high school graduation and graduates from high school. Billy then becomes the owner of Madison Hotels. 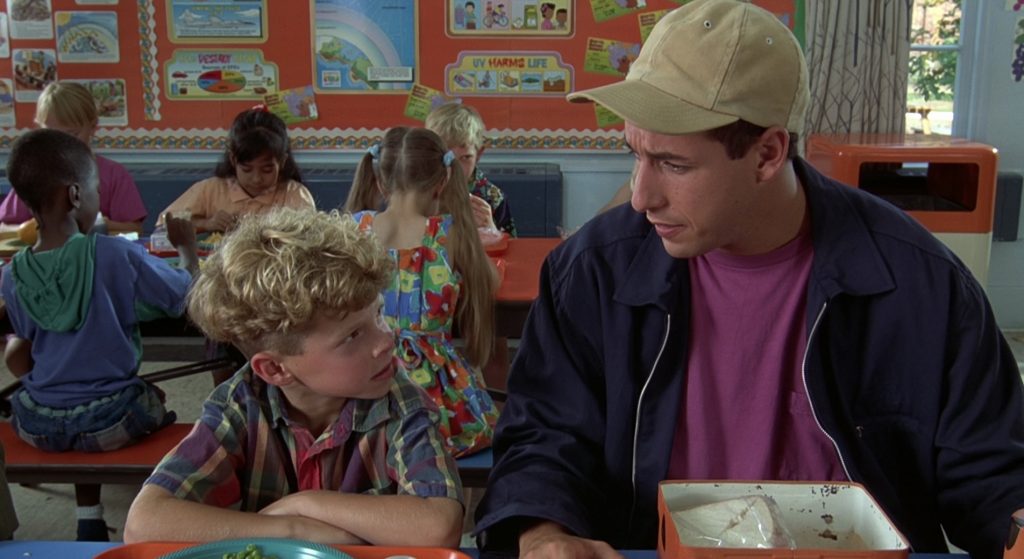 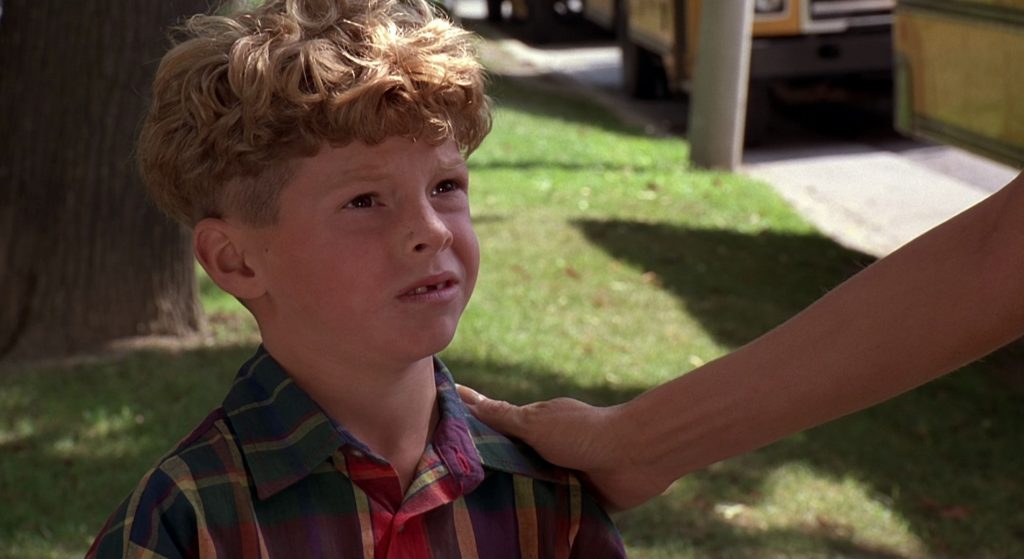 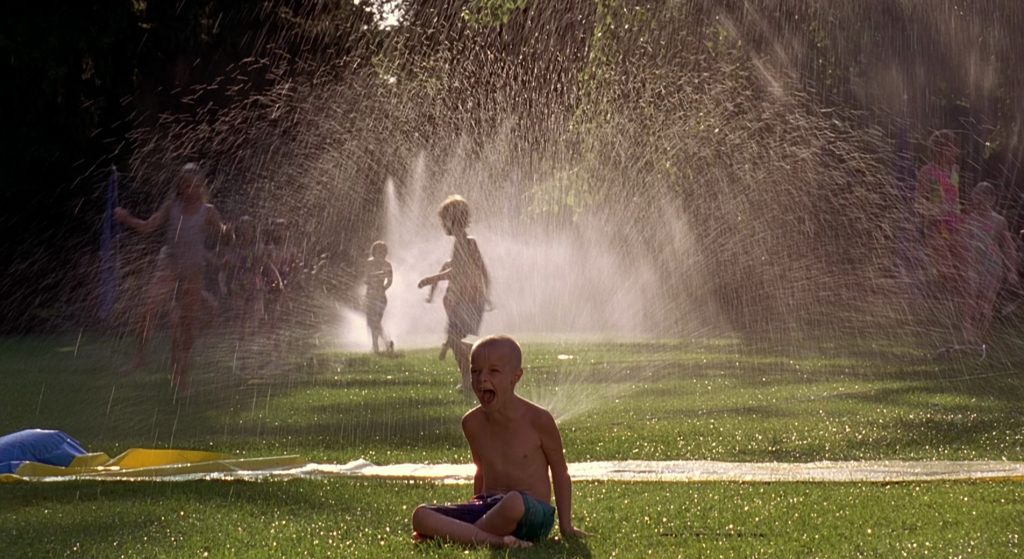 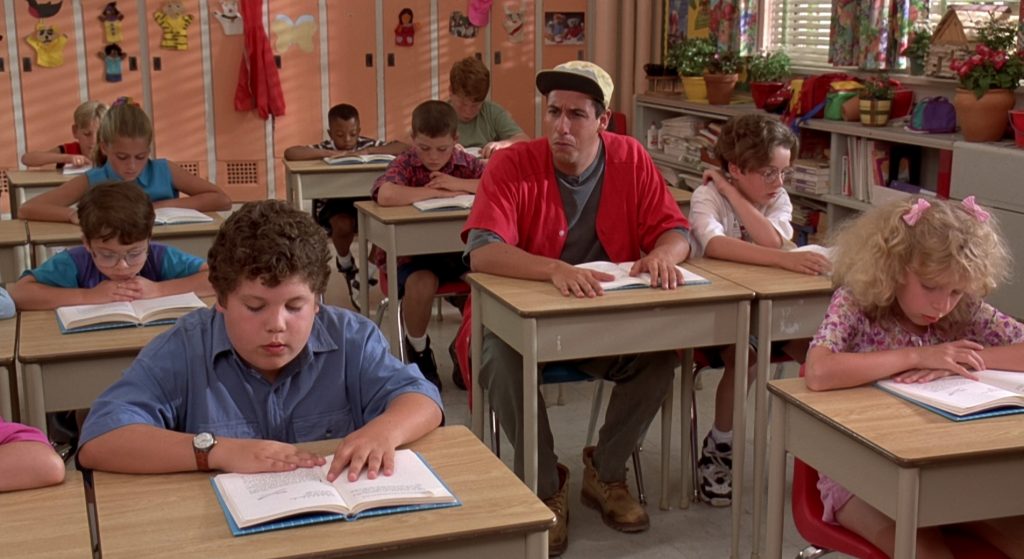 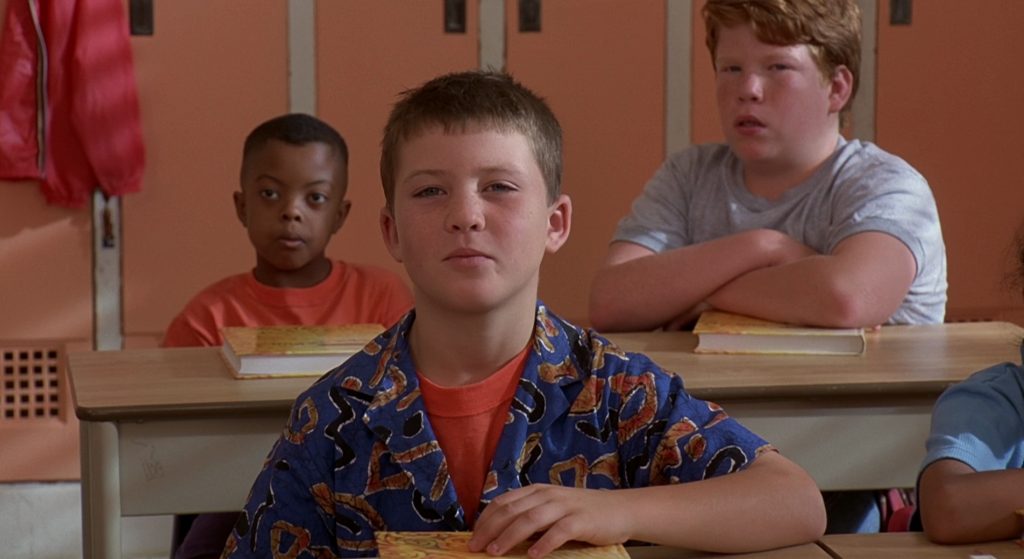 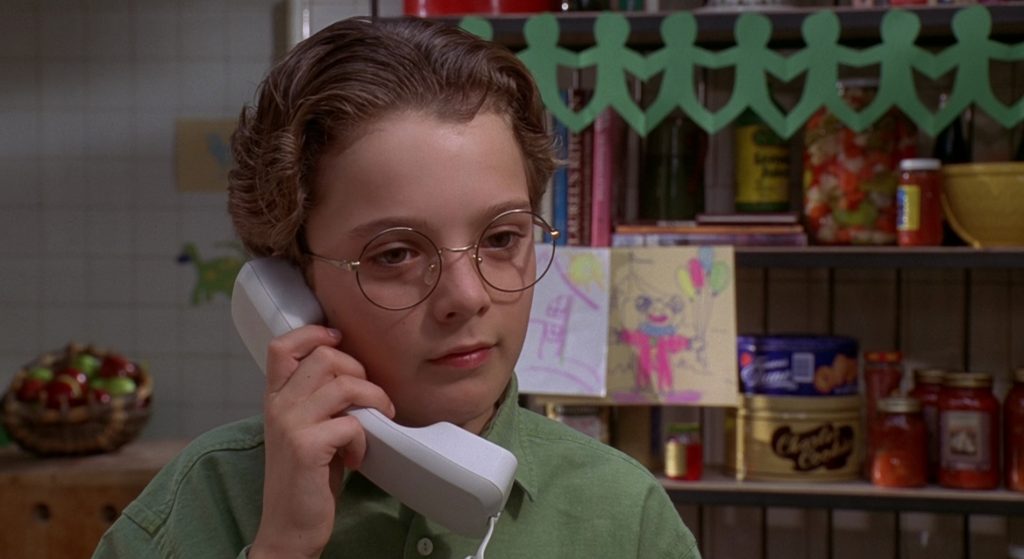 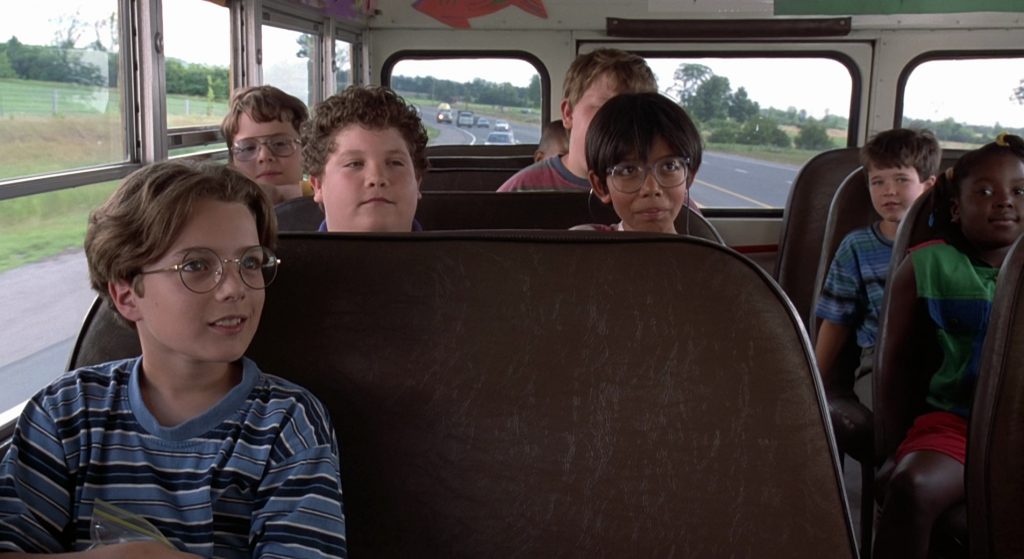 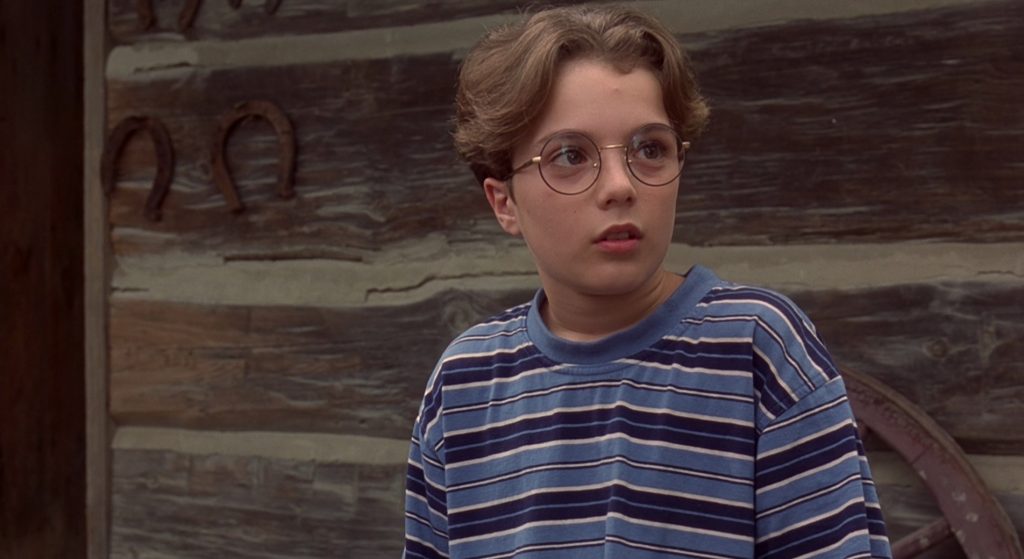 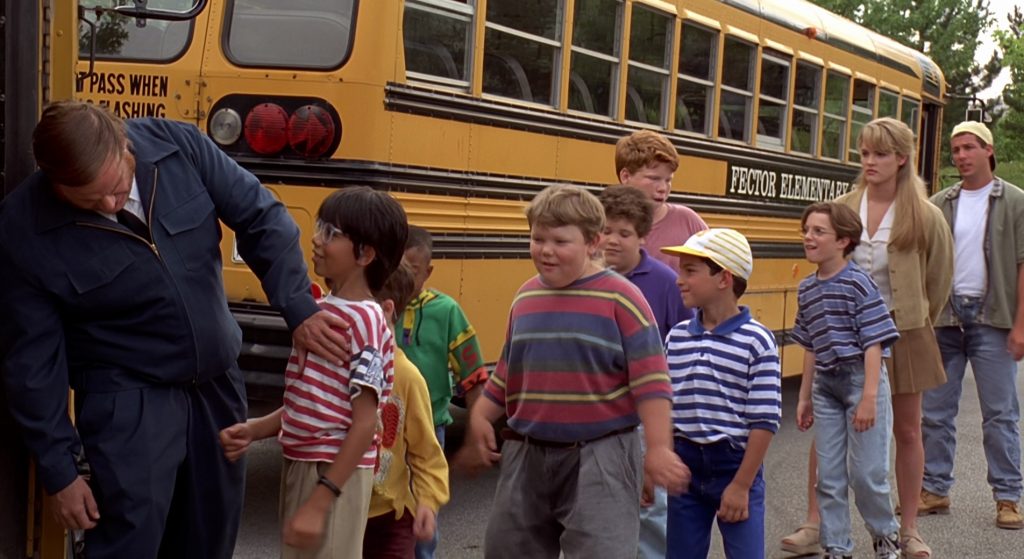 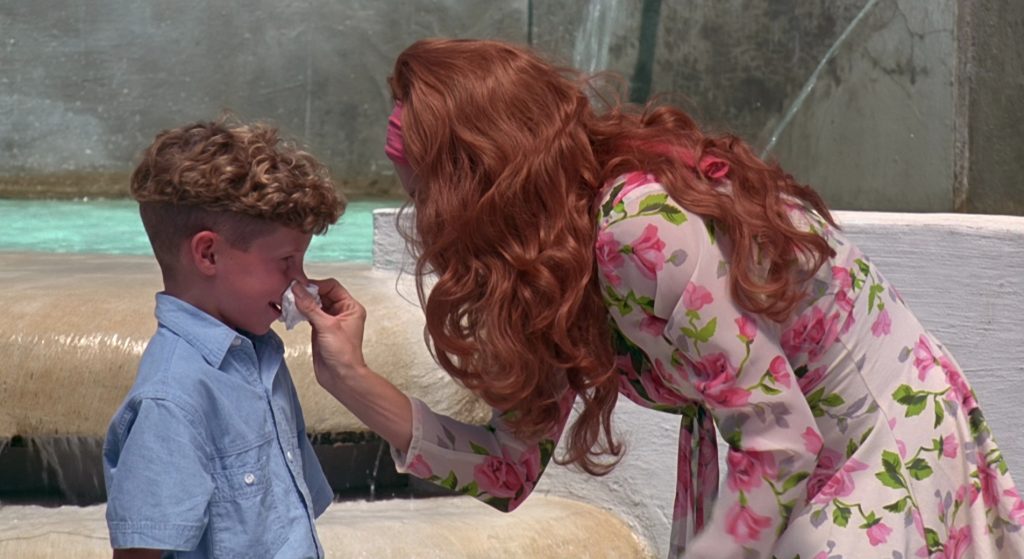 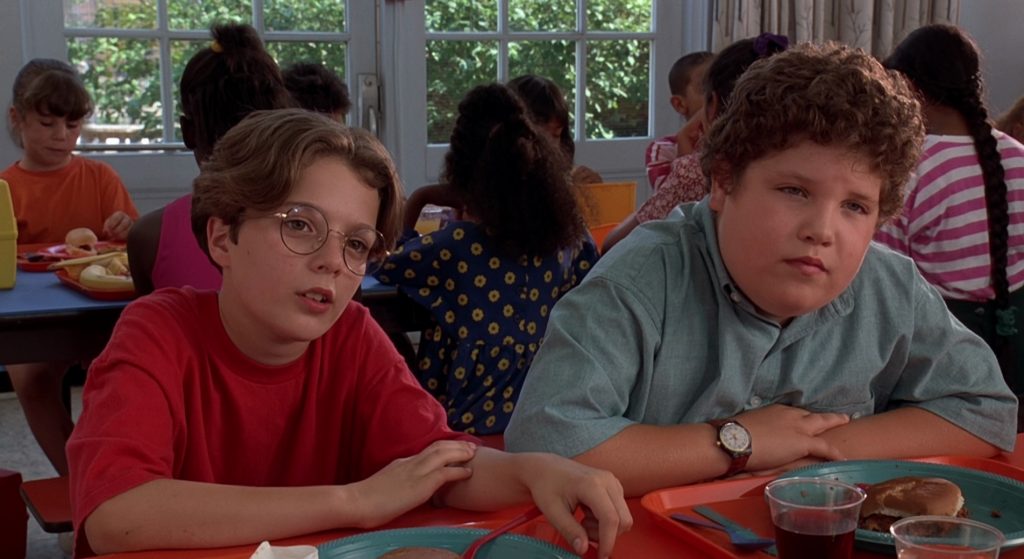 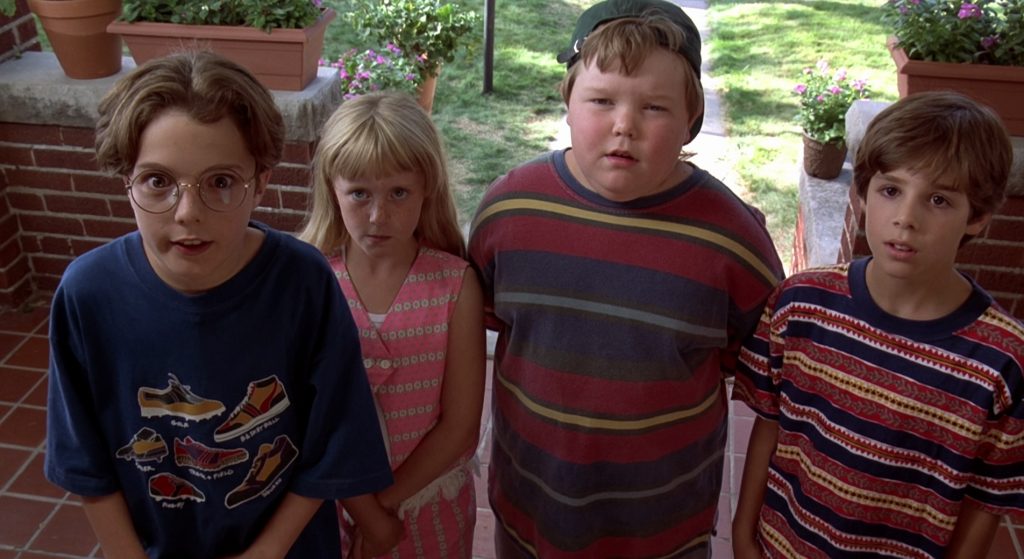