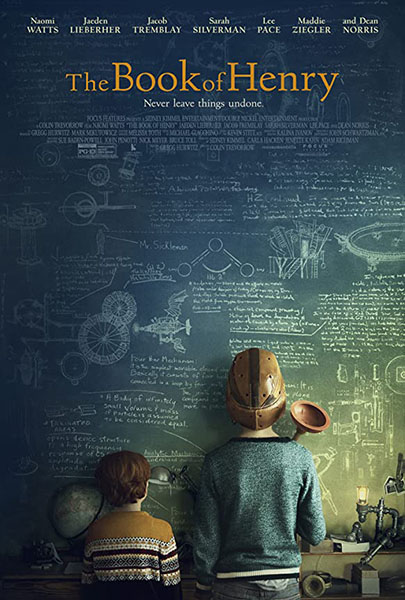 In a small suburban town in the Hudson Valley, 11-year-old boy genius Henry Carpenter and his younger brother Peter are being raised by their single mother Susan, a waitress who is working on writing children’s picture books. Henry has used his intellect to invest successfully in the stock market, building up a very substantial nest egg for his family. Henry also protects Peter from a school bully and builds Rube Goldberg machines in their tree house. Henry and Susan are both fond of their next-door neighbor (and Henry’s classmate), Christina Sickleman, who has recently become glum.

Henry sees Christina being abused by her stepfather, Glenn, the local police commissioner. Henry reports the abuse to social services and the school principal, Janice Wilder, but Glenn has connections throughout the local government, and Wilder is reluctant to challenge the commissioner without “conclusive evidence”. Henry is unable to get the authorities to launch a serious investigation that would protect Christina. Henry tells his mother that when someone is in trouble, those who can help must take action. He develops a detailed plan to rescue Christina that he memorializes in a notebook. After a violent seizure, Henry is taken to the hospital, where he is diagnosed with a brain tumor and undergoes surgery. Anticipating his death, he tells Peter to give Susan the notebook. Days later, Henry dies in Susan’s arms in the hospital.

Susan is distraught at Henry’s death and has difficulty functioning, but when Peter gives her the notebook, she focuses on Henry’s plan. Susan tries, but fails, to interest a nearby social services agency in opening an investigation. One night, from the window in Peter’s bedroom, she sees Glenn in Christina’s room and decides to carry out the plan. The notebook and an accompanying cassette tape describe Henry’s step-by-step plan to kill Glenn with a sniper rifle while covering Susan’s tracks so that it will be impossible to trace the murder back to her. Susan’s alibi is to be provided by executing the murder while both Christina and Peter are performing at a school talent show.

Susan slips away from the talent show and puts the plan into motion. As she is about to pull the trigger, however, she realizes that Henry’s plan, though ingenious, is the construct of a child, and that she must act as an adult. She immediately confronts Glenn and tells him that she is going to expose him for what he has done to Christina. Glenn replies that everyone will believe him, not her, and he tells her that he is going to call his police chief to come and bring her in. At the same time, affected by Christina’s dance performance at the talent show, Principal Wilder decides to follow through on the abuse accusation and contacts the authorities. Glenn returns home, calls his relative at Social Services, and learns that an investigation is being opened into his abuse of Christina. As the police arrive at his house, Glenn kills himself. Susan legally adopts Christina as her daughter. She also finishes writing one of her children’s books, as Henry had urged her to do. 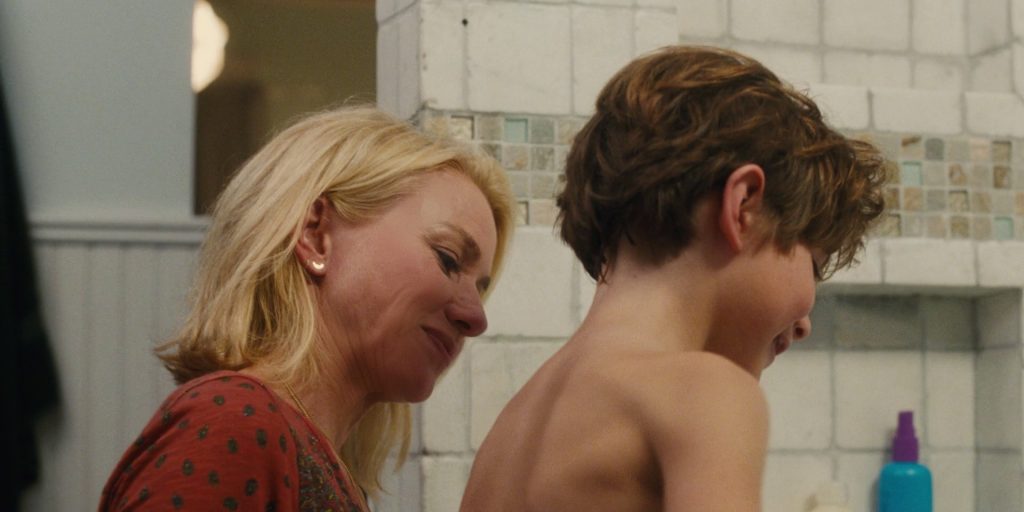 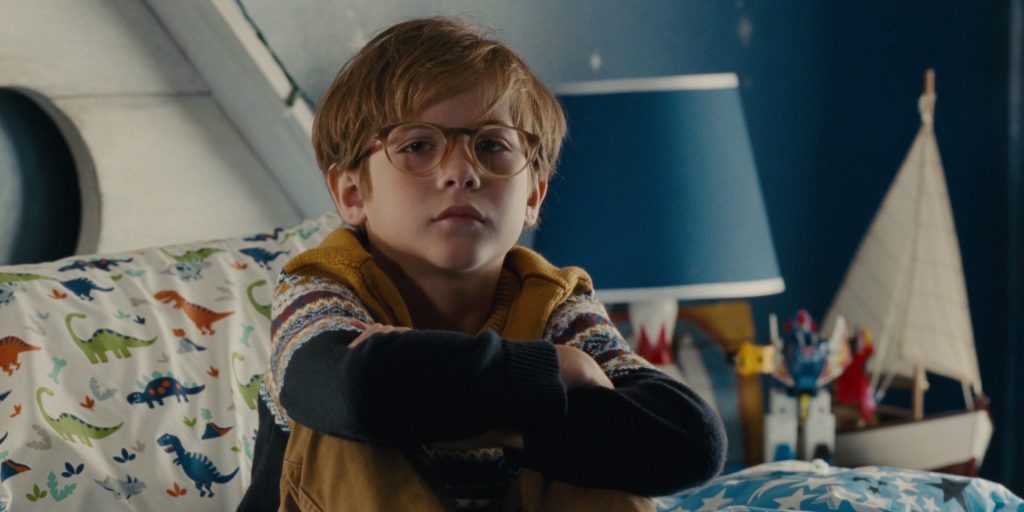 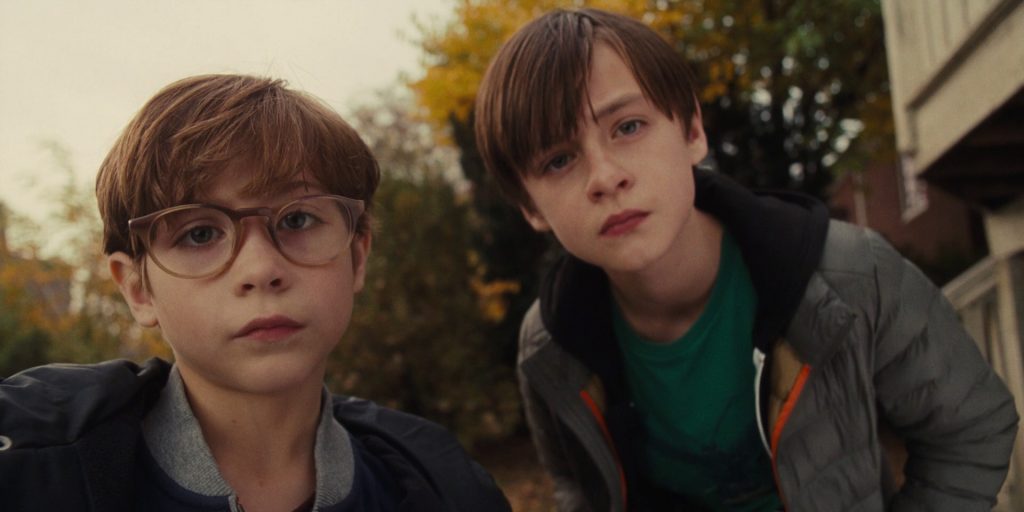 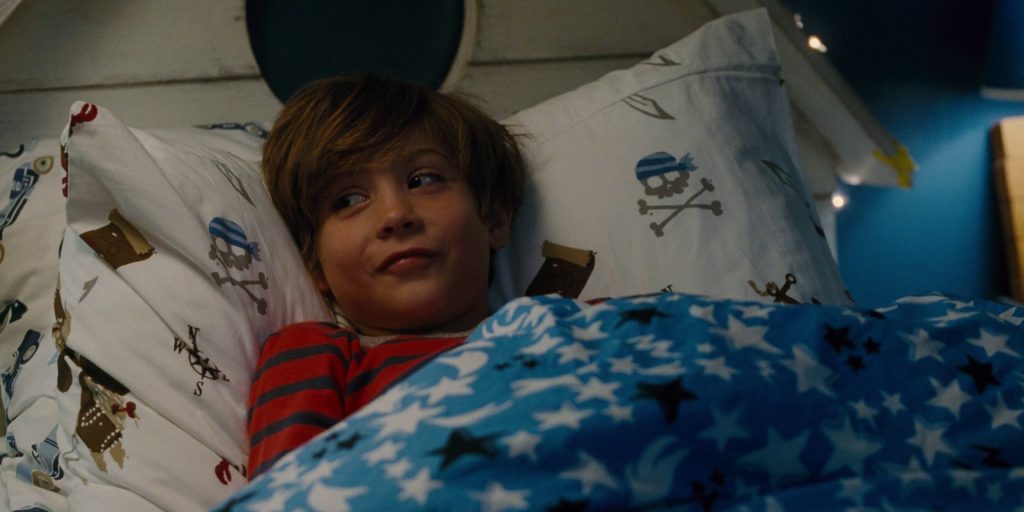 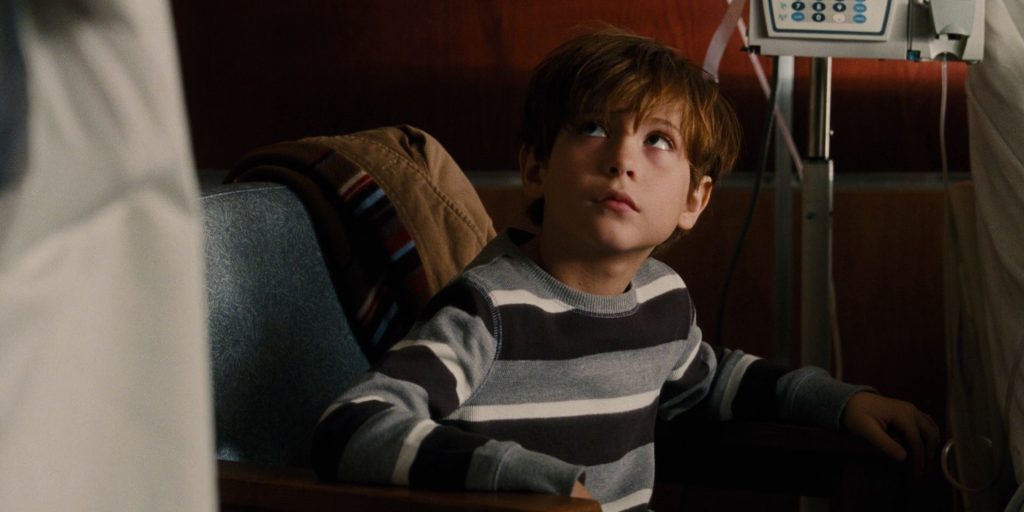 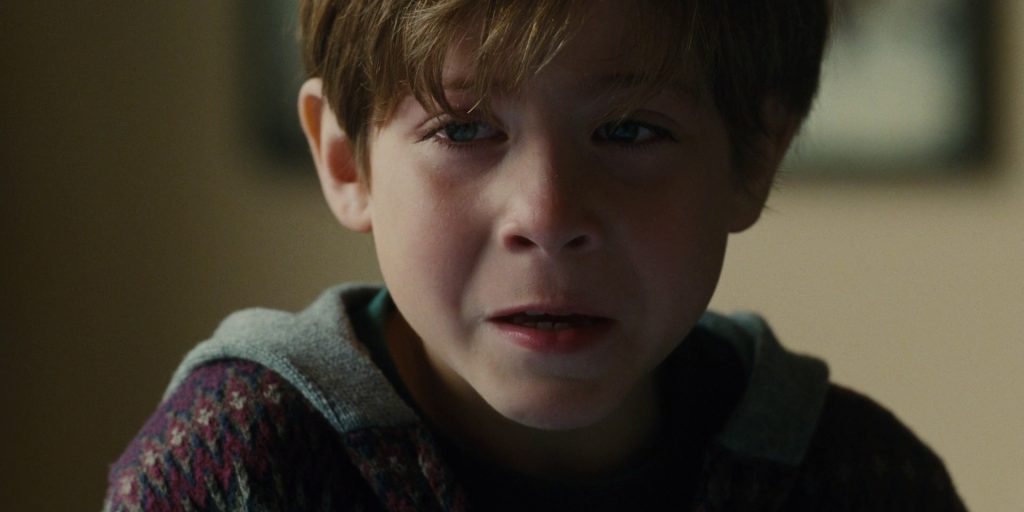 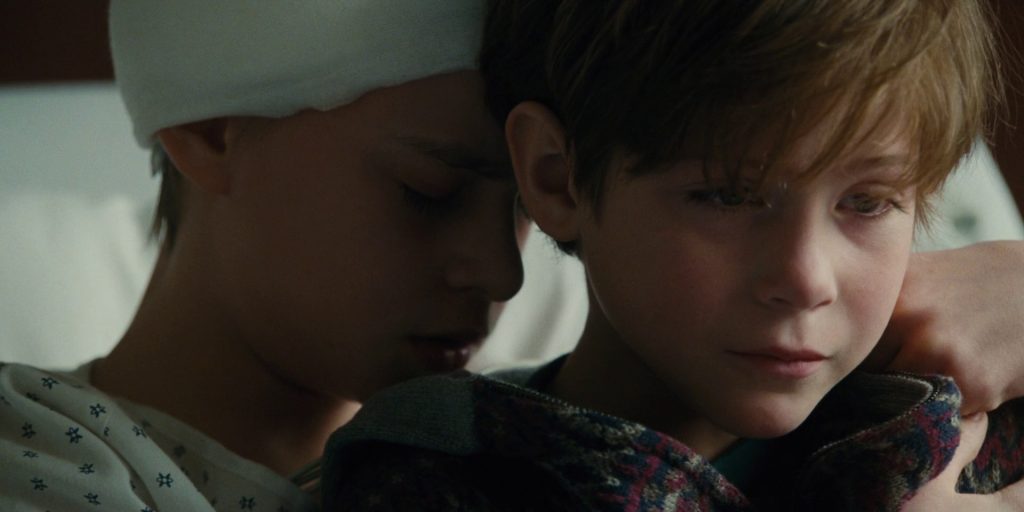 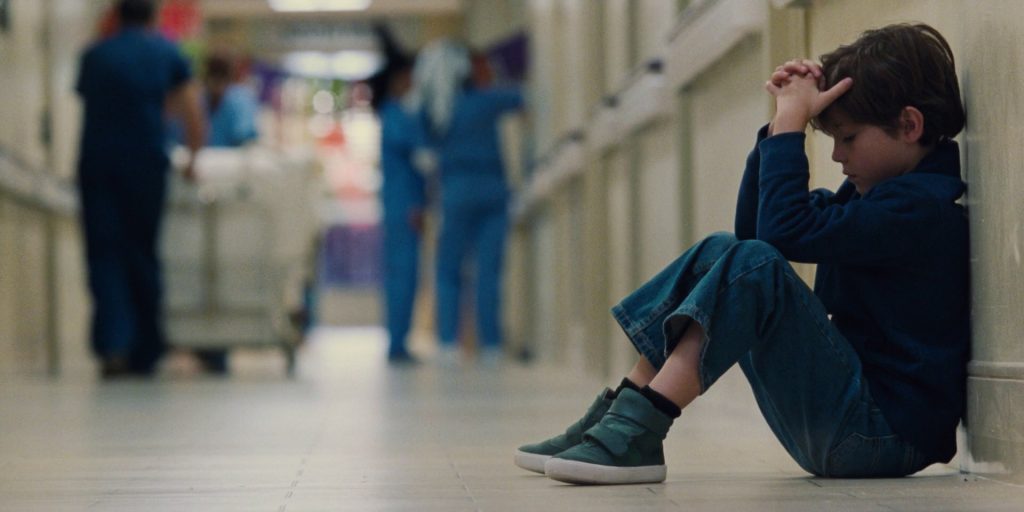