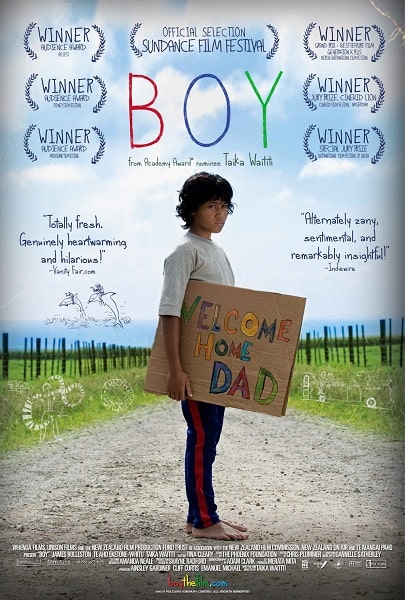 The time and place are late 1984 in the small settlement of Raukokore on the North Island of New Zealand. Preteen Alamein Ranginui, called Boy by most who know him, is a Maori under the care of his Nan – his paternal grandmother – as his mother, Joanie, died seven years ago in childbirth, and his father, also named Alamein, who he doesn’t really remember, has long been in jail for robbery. They live with several of his cousins and his seven year old brother Rocky. While Rocky has been made to believe he possesses magical powers, Boy is prone to fantasy, often dreaming about a life with his father and the person with who he is most obsessed, Michael Jackson. He also has a crush on a female classmate named Chardonnay. While Nan takes off for a week or so to attend a funeral in Wellington, she leaves Boy in charge of the house and the rest of the children. During that time, they receive an unexpected visit from Alamein, now out of jail, and two of his friends, Juju and Chuppa. Because of his fantasies about his father, Boy welcomes the three into the house with open arms, and plans on taking Rocky to leave with them when they go, as he believes that’s what families do. Boy learns that they have come for “buried treasure” – in reality the money from the robbery, the exact location where Alamein buried it on the property he can’t remember – which only reinforces Boy’s notion that their dad and he and Rocky can live a good life together. Only in spending time with his dad, especially as it relates to the treasure and money in general, will Boy learn if his dreams of being with his dad are worth it. 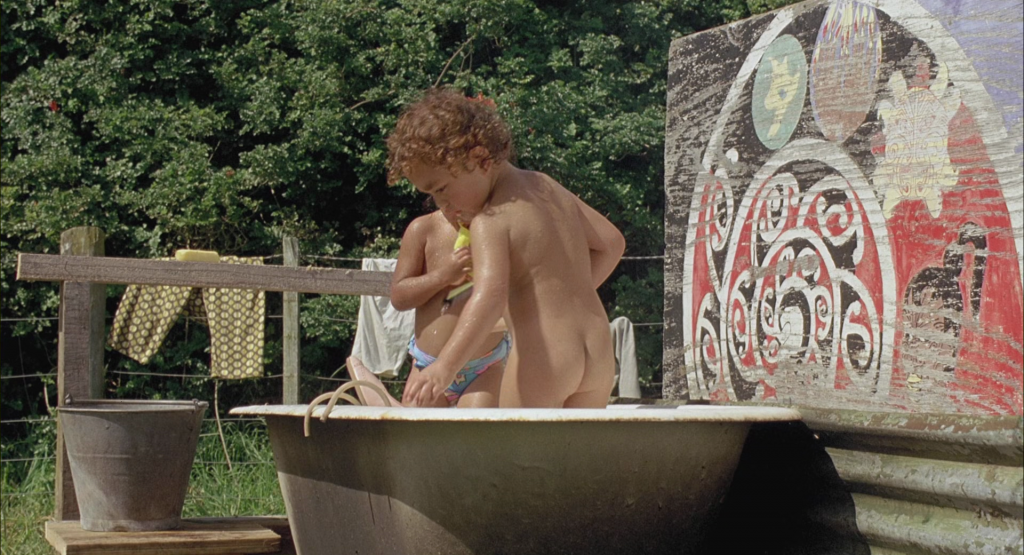 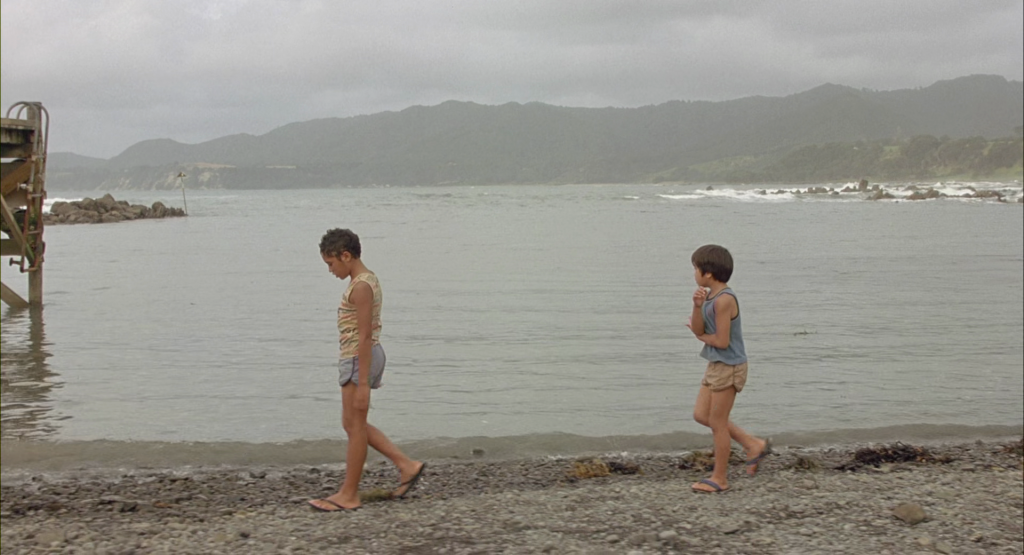 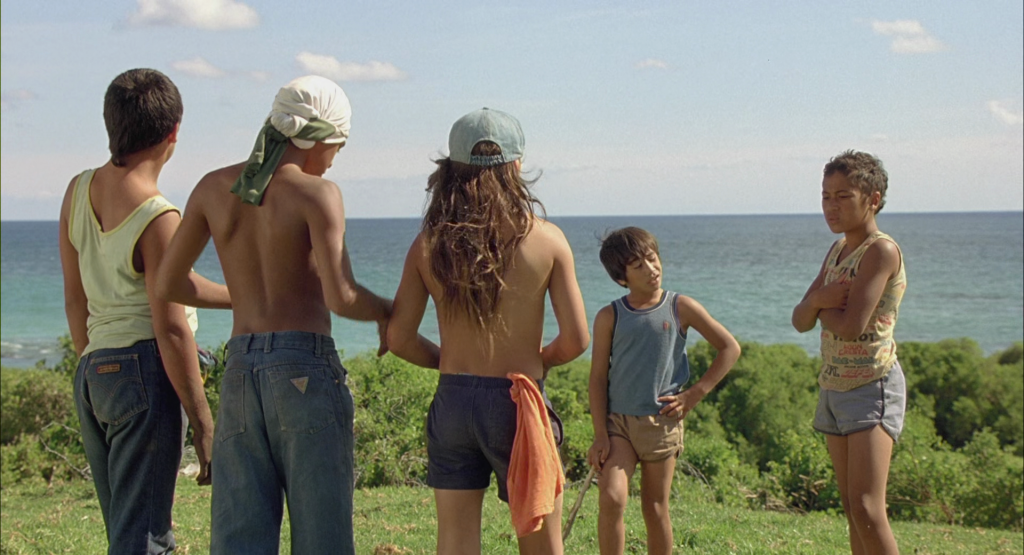 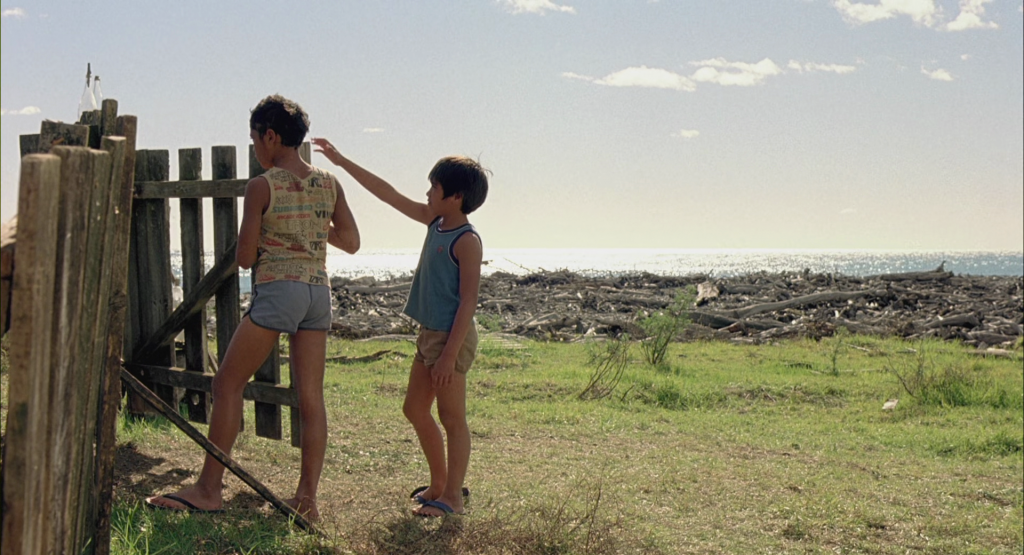 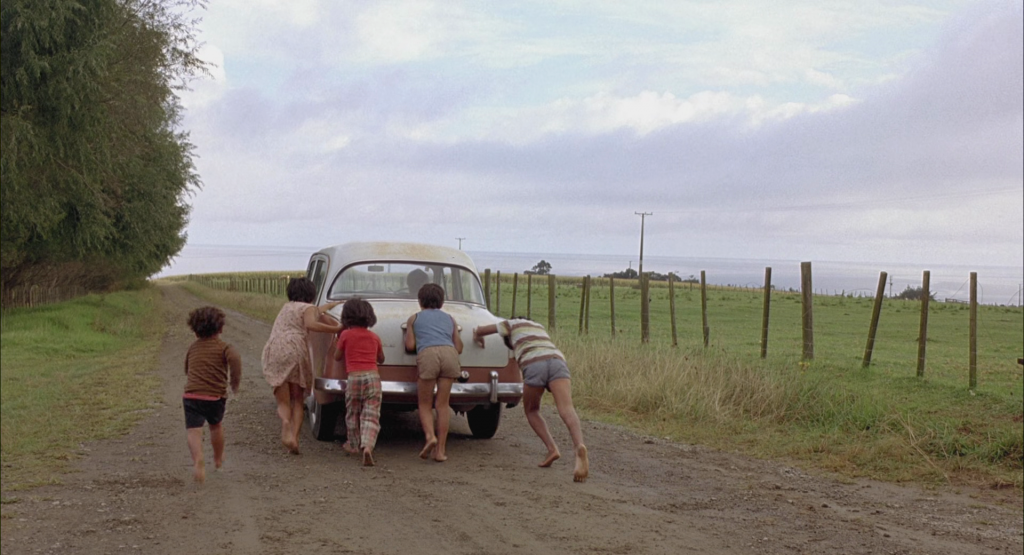 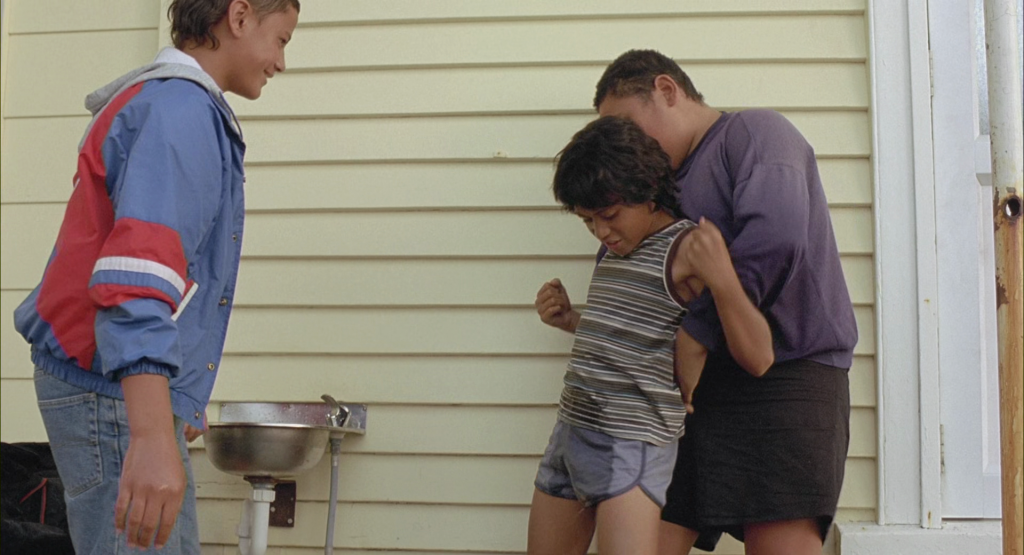 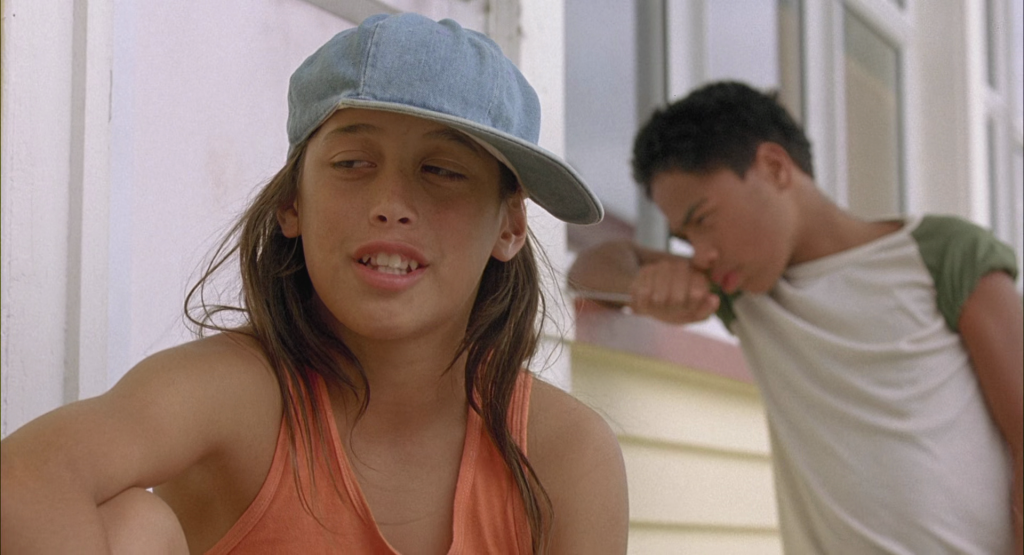 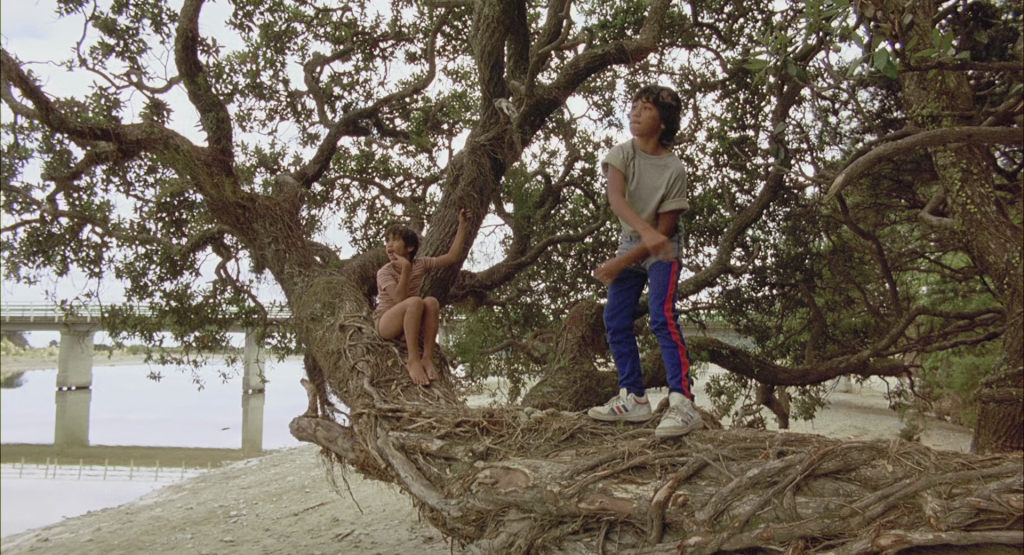 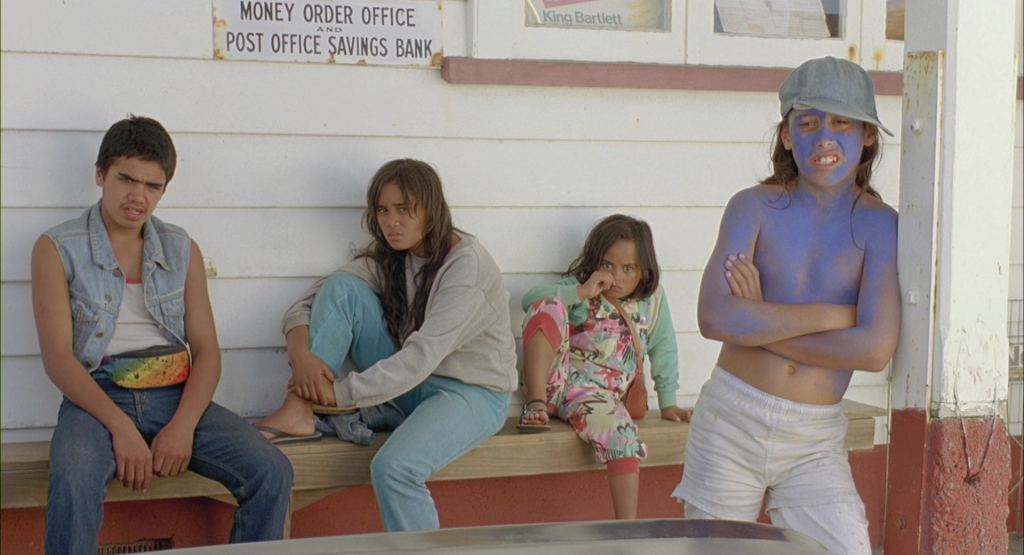 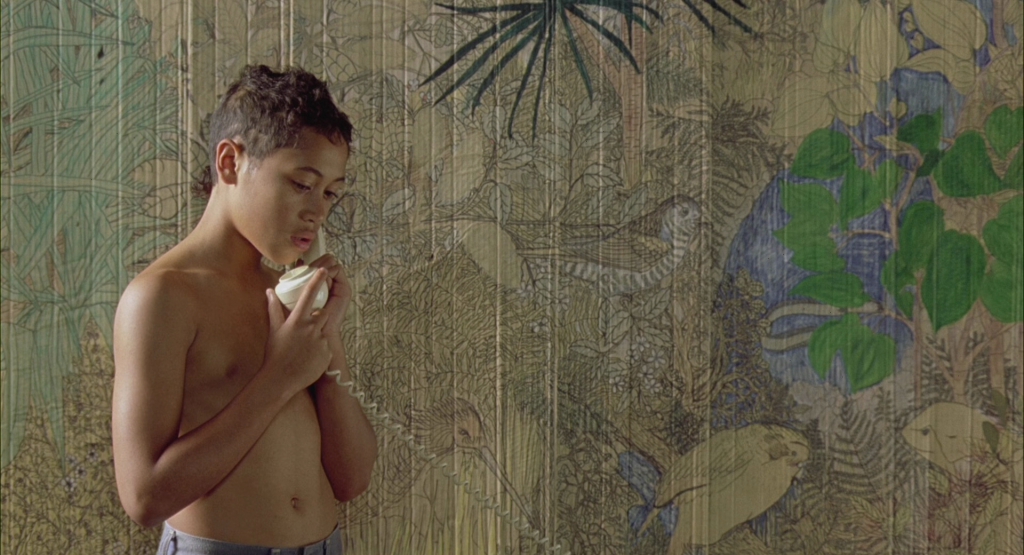 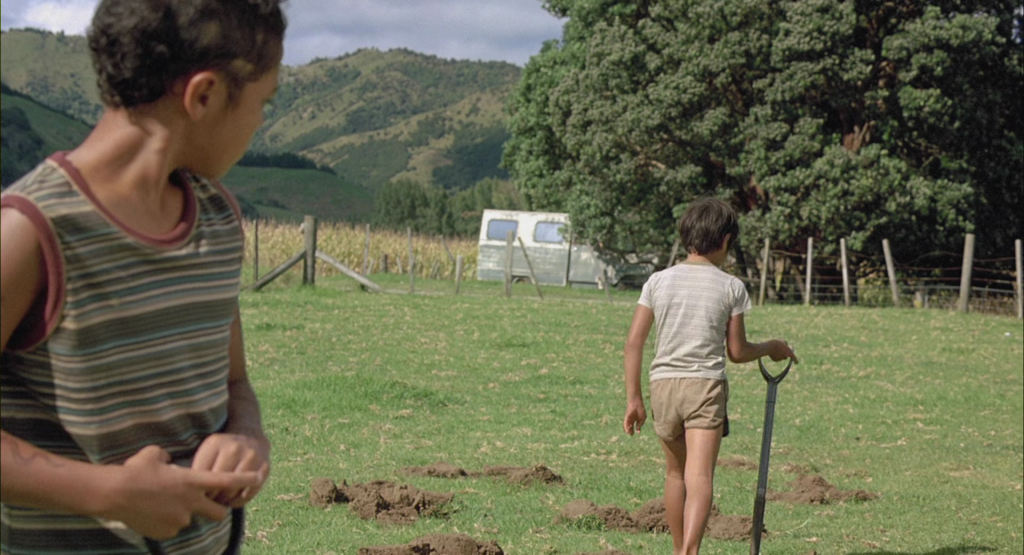 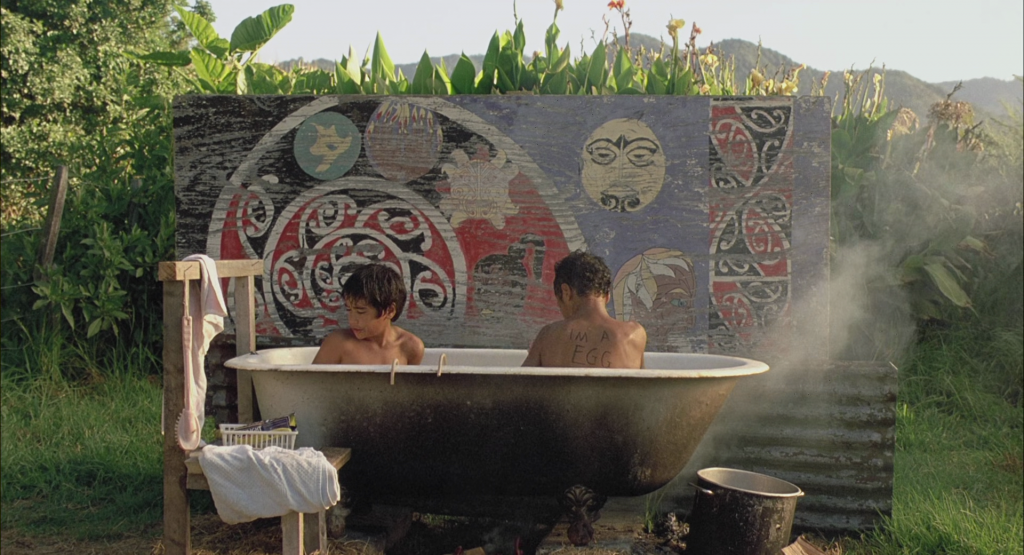