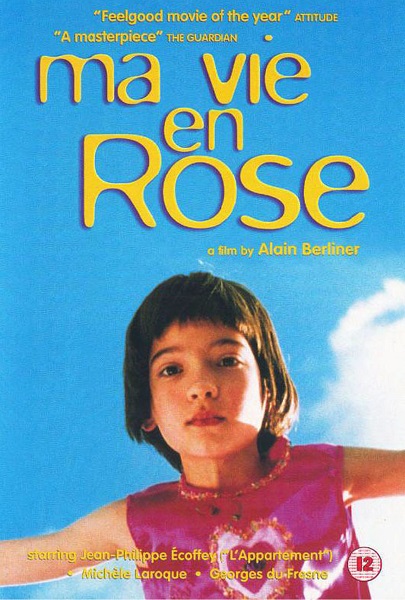 The story of this sensitively-handled film concerns a young MtF transsexual. It is by turns comic and heartbreaking. Seven-year old Ludovic lives in an upper-middle class Belgian suburban neighborhood. He behaves in a way that is quite natural to him, dresses in a dress or skirt whenever possible, and is quite convinced he will be marrying a neighborhood boy, the son of his father’s boss. His favorite television program is a kitchy girls program about a Barbie-like doll called Pam who lives in a flowery girly pink cartoon fantasy world and has magic powers. Young Ludovic dances Pam’s dance to the haunting song “Rose”, and like some other girls of his age fantasizes about marriage to a handsome romantic man who will sweep his female love off her feet.

The film depicts the difficulties facing a child with gender identity issues and the way the Ludovic himself, the confused parents and family, society, school, other children, and the neighborhood (hostile, hypocritical, and ignorant) handle the situation. Ludovic is seven years old. At first thinks he is a girl, then becomes confused as everyone attempts to disabuse him of this, then tries to find an acceptable common ground (I am a girlboy, or I am a boy but I will grow up to be a girl, or something went wrong and and I should have been born a girl). When he was born, the extra X chromosome accidentally landed in the trash and he got a Y instead! Even an identity as a girlboy is not allowed him by those around him. The only ones who have any understanding of what he is going through are his psychologist and his grandmother who thinks it might be a phase he is going through, but also confronts the situation with some understanding. His sister also sees Ludovich more as he is than as others believe or want him to be.

Under increasing pressure from an ignorant community which gives the family the cold shoulder, the parents naturally have difficulty in dealing with Ludovic’s transsexuality, and eventually send him to a psychologist with the intention of “curing” him, but of course there is no cure – only understanding. Eventually they come to accept the inevitable.

The father is fired from his job, and the family moves to a poorer neighborhood, where they find some acceptance and Ludovic meets a young butch girl, perhaps a young FtM transsexual of about the same age. The final relief from troubles is belied by the music which turns somber as the camera pans away from the petit Ludovic, on his own away from the other children. As his pubescent sister says, prophetically, “it only gets more difficult as you get older”. The final scene dissolves into the haunting theme music, “Rose”, sung by Zazie and an uncertain transsexual’s future. 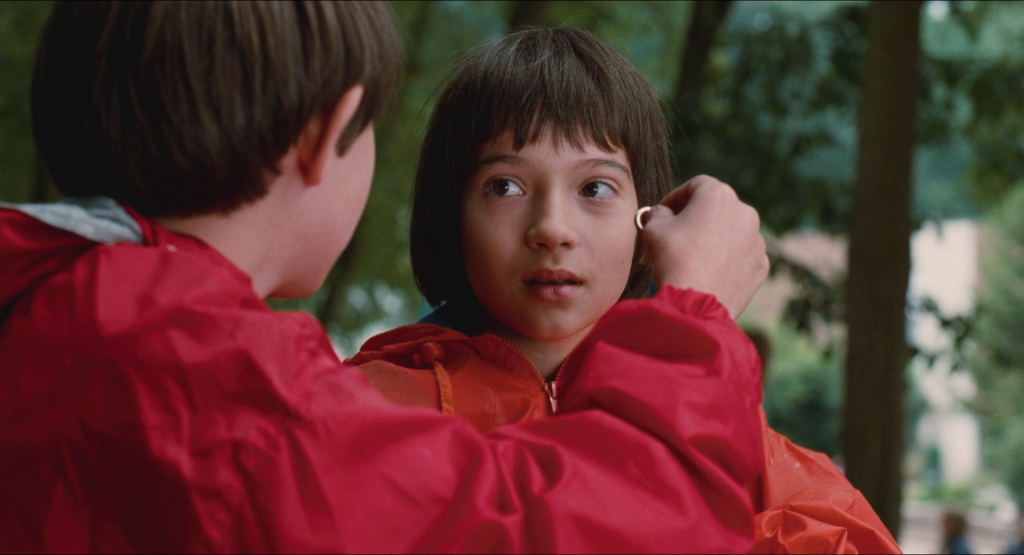 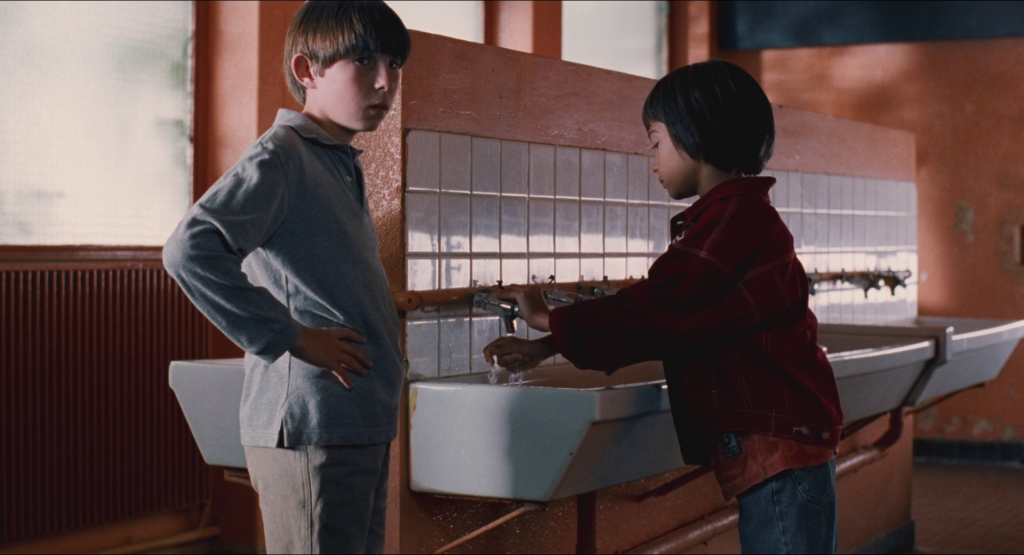 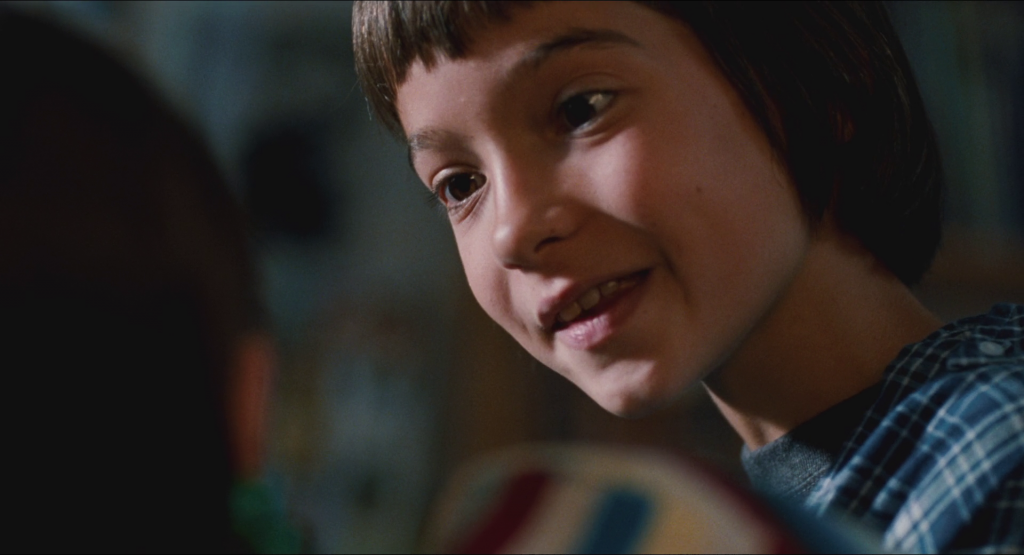 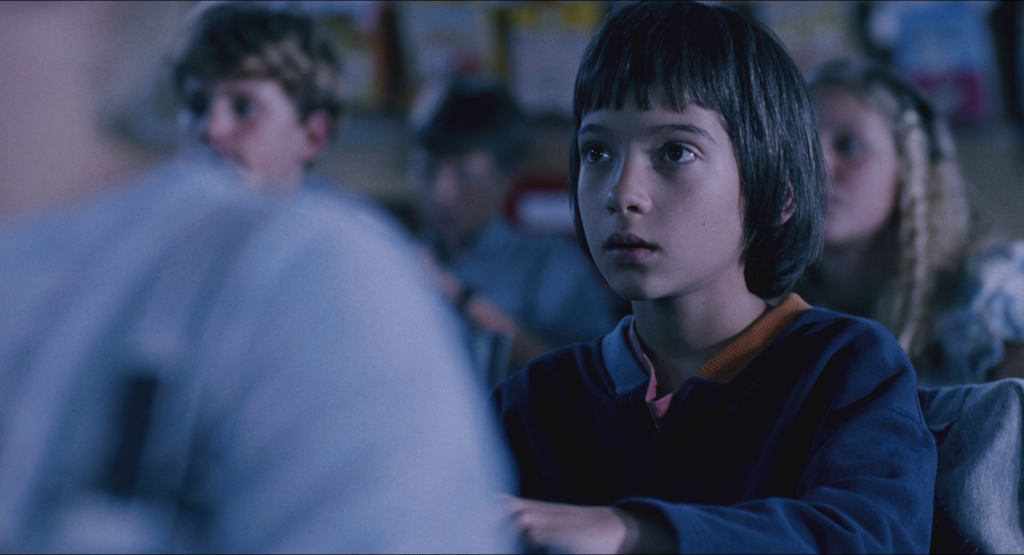 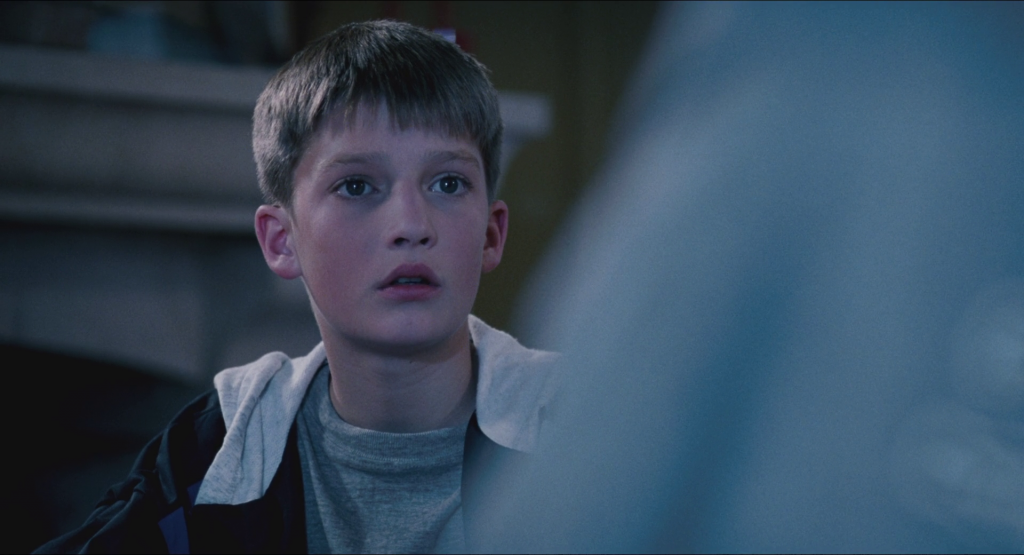 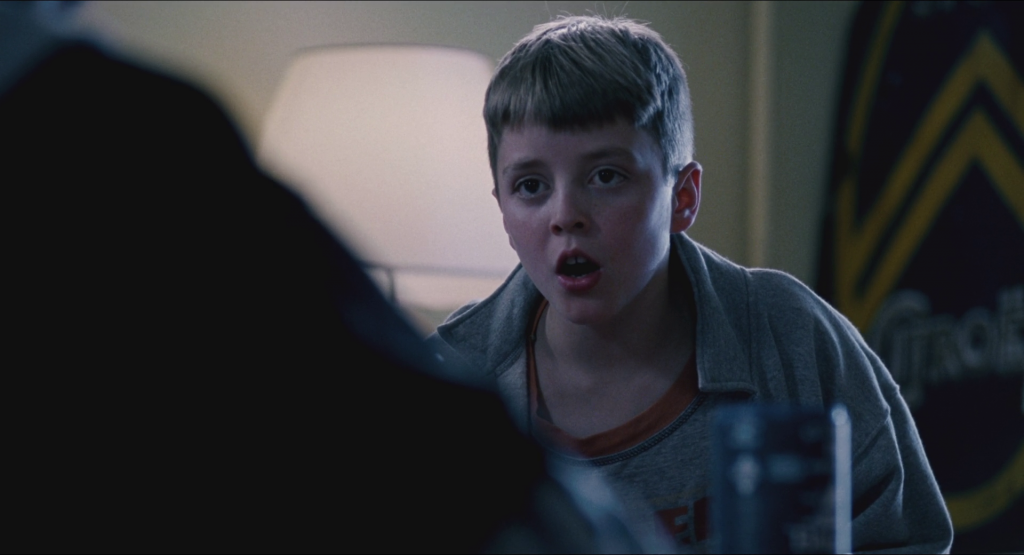 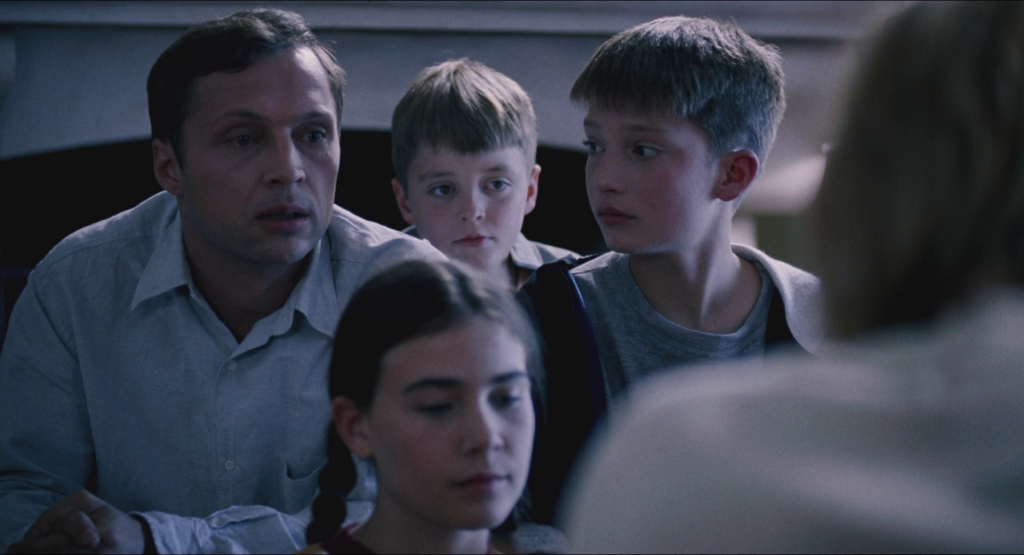 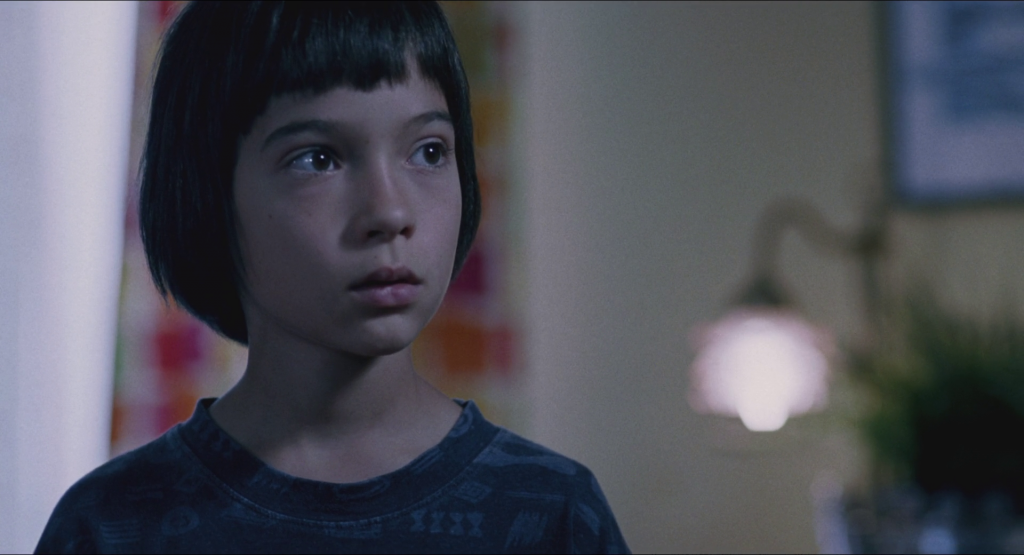 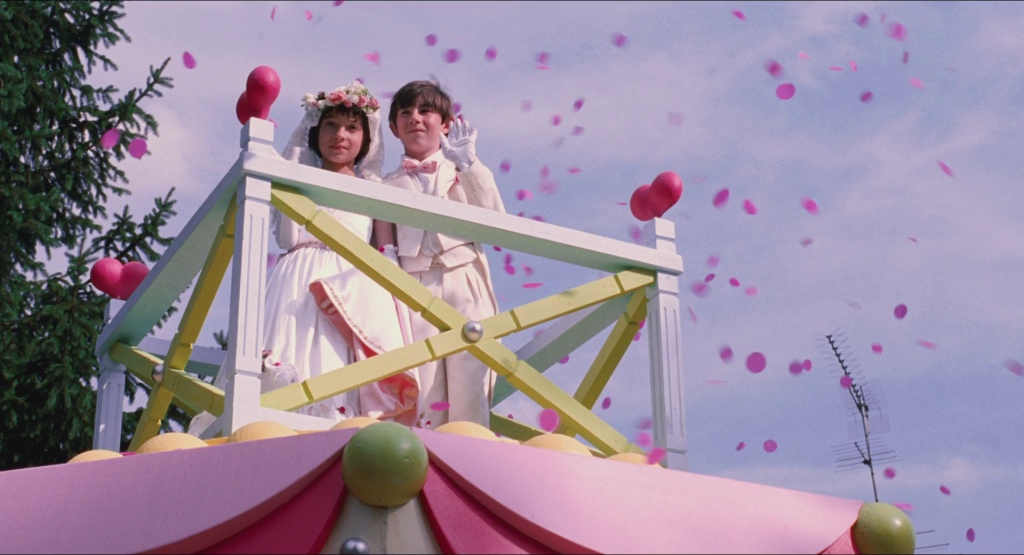 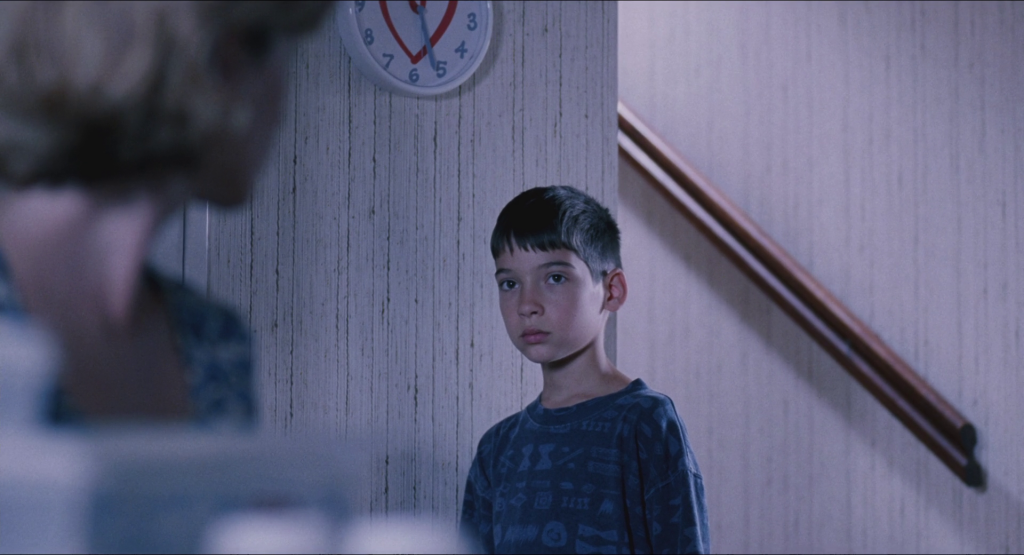 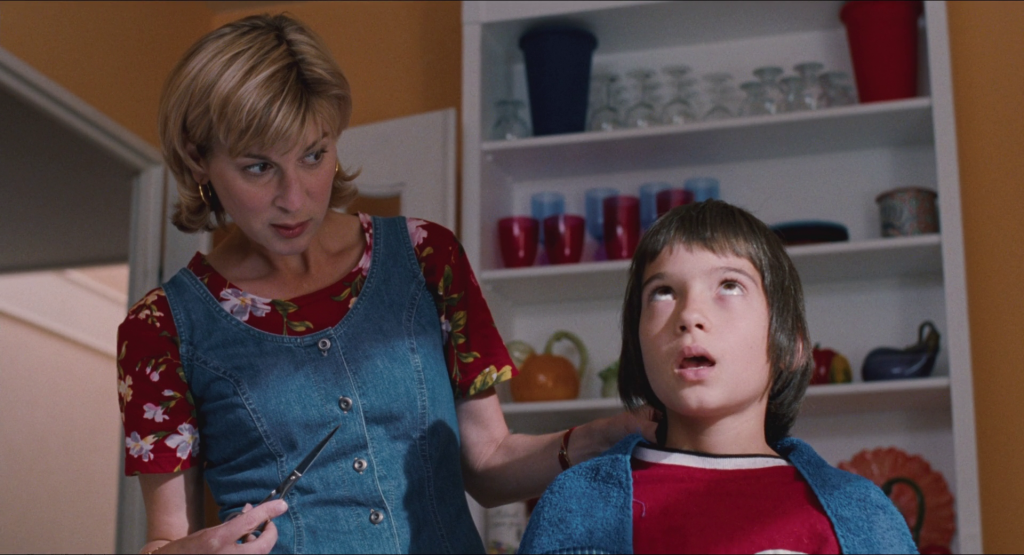 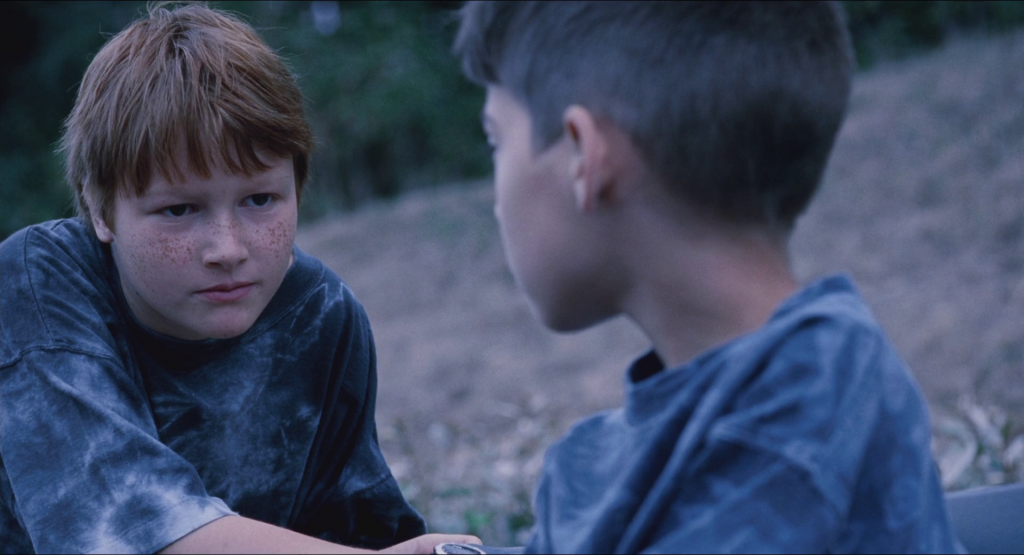 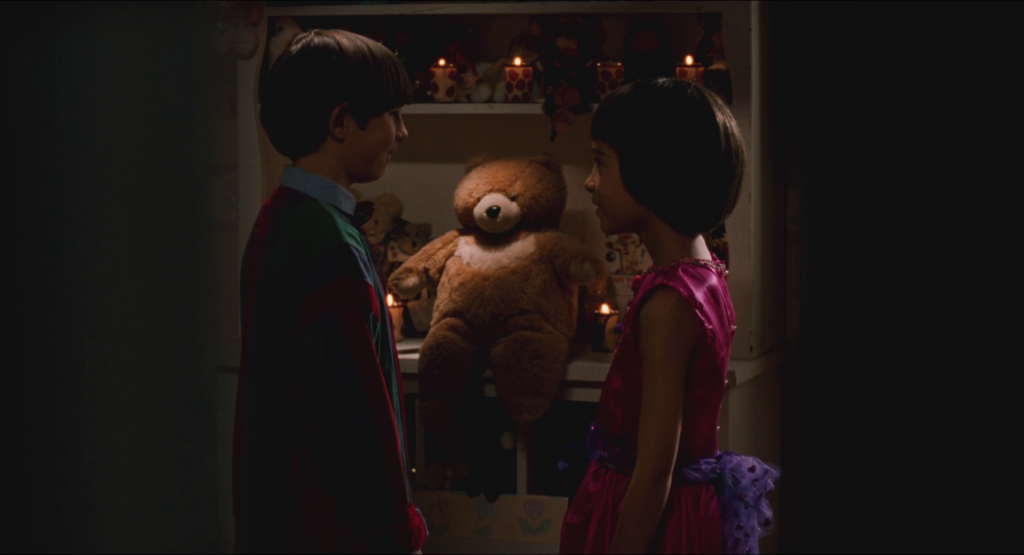 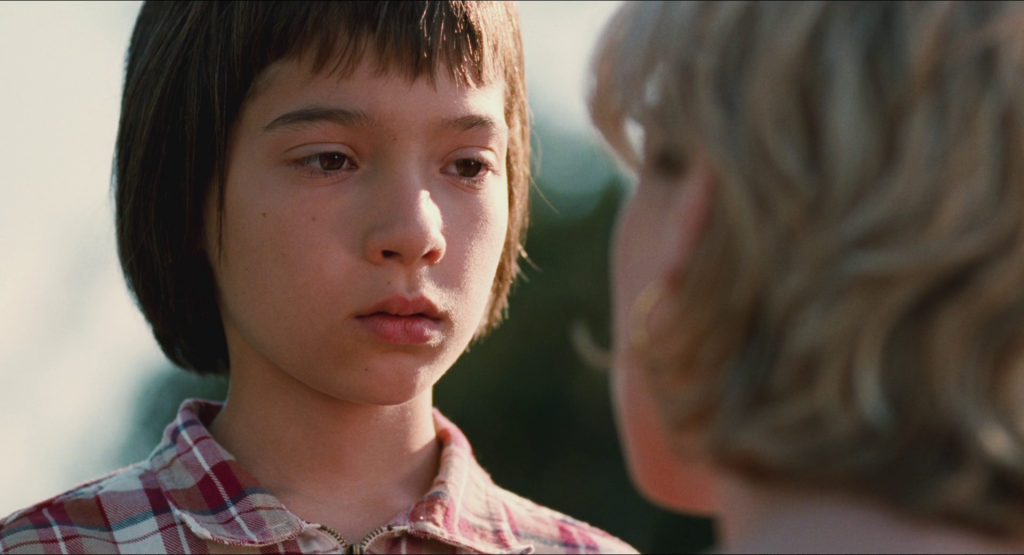 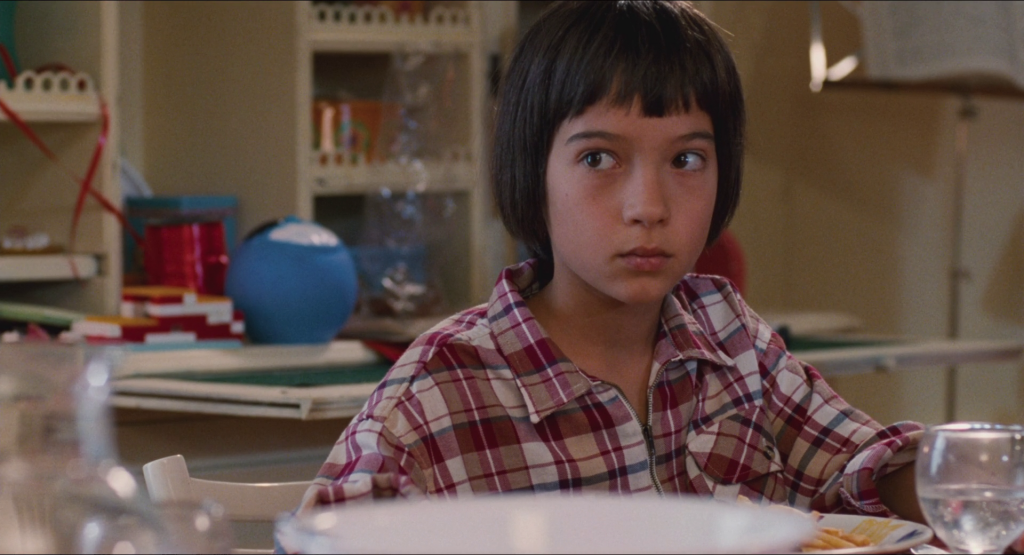 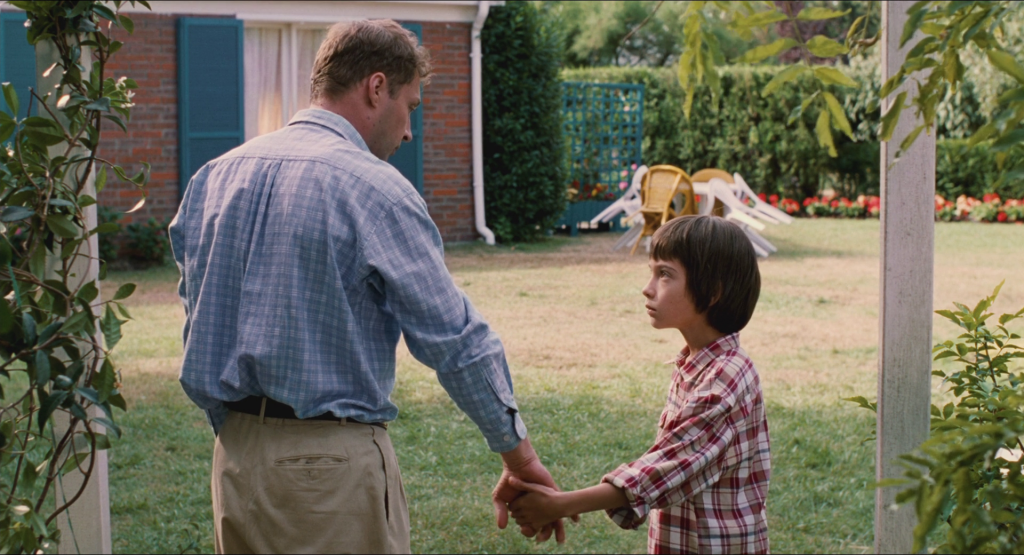 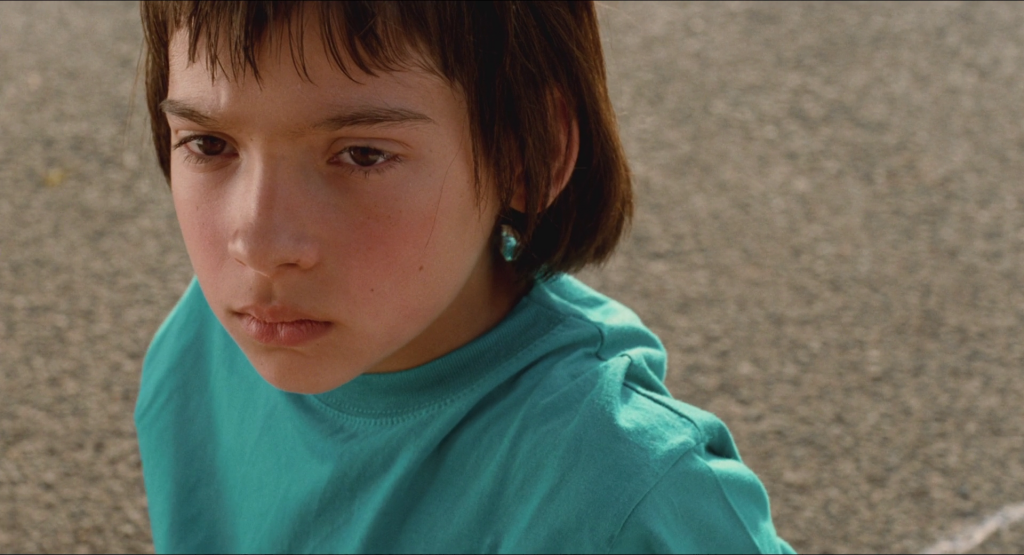 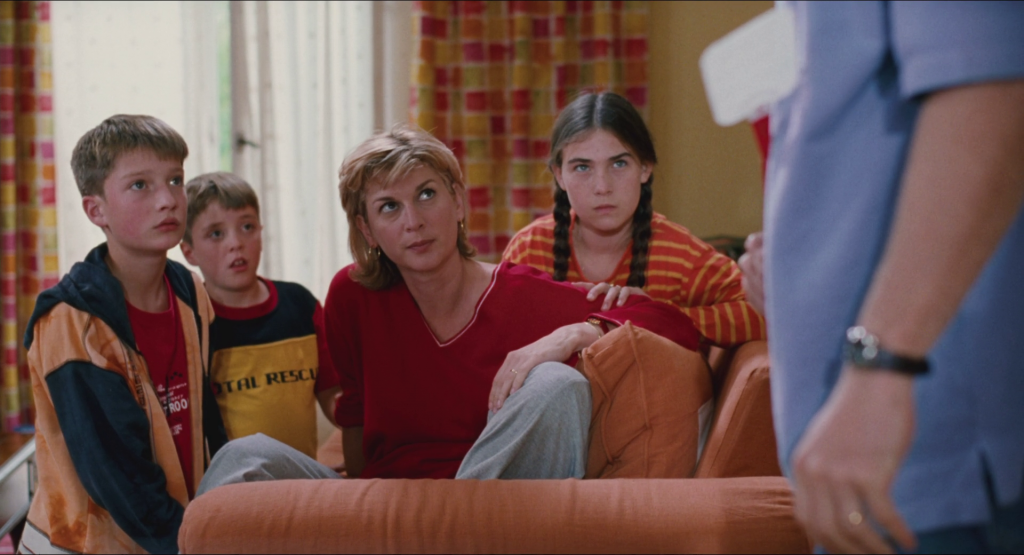 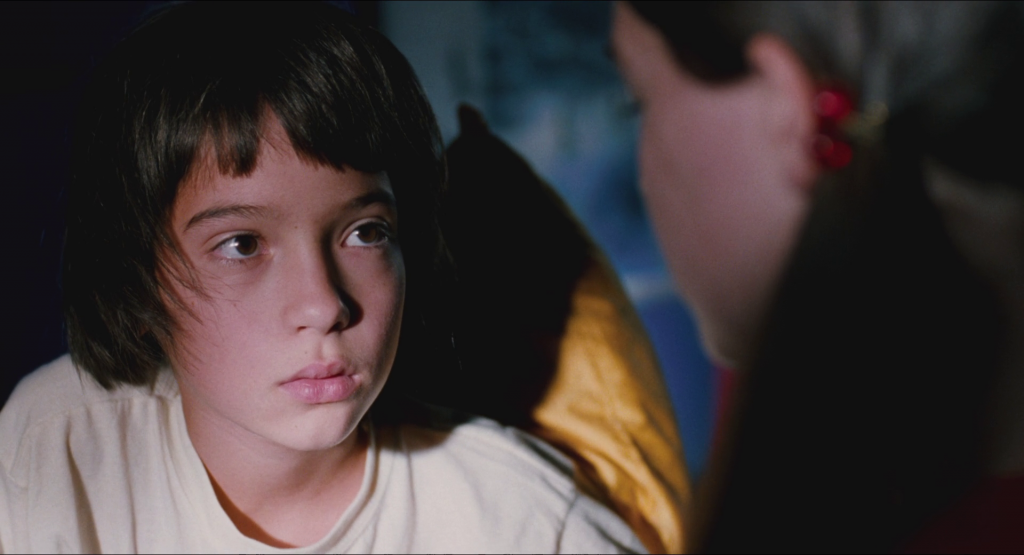