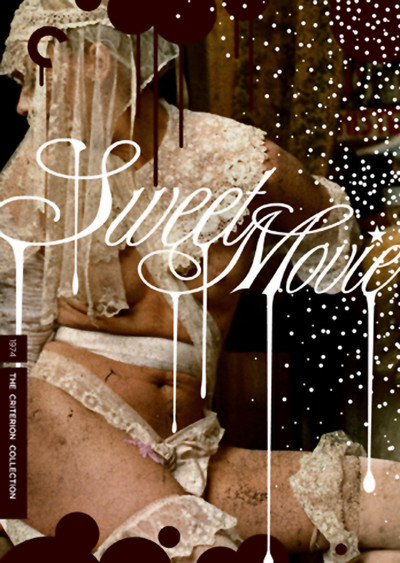 In the contest of the “most virgin” Miss Monde 1984, Miss Canada wins, and prize is the marriage with the milk industry tycoon with his fifty billion dollars fortune. In their honeymoon, Miss Canada “does not accept” the golden prostate of her husband, and with the support of the family bodyguard Jeremiah Muscle, she gets boarded to Paris. There she meets a Latin lip-sync singer, El Macho, they have an intercourse in Eiffel Tour and they get stuck together. She moves to an anarchic community of sodomy and later she becomes an actress working in a erotic chocolate advertisement. Meanwhile, the revolutionary, pedophile, and mad killer Anna Planeta makes candy in her boat while sailing through the canals of a city that seems to be Amsterdam. She meets the sailor Potemkin and they have a torrid affair. Meanwhile she uses her candies to seduce young boys and kill her lovers. In the middle of the story, it is presented what seem to be footages of a Nazi doctor and a slaughter in a war with many dead bodies. 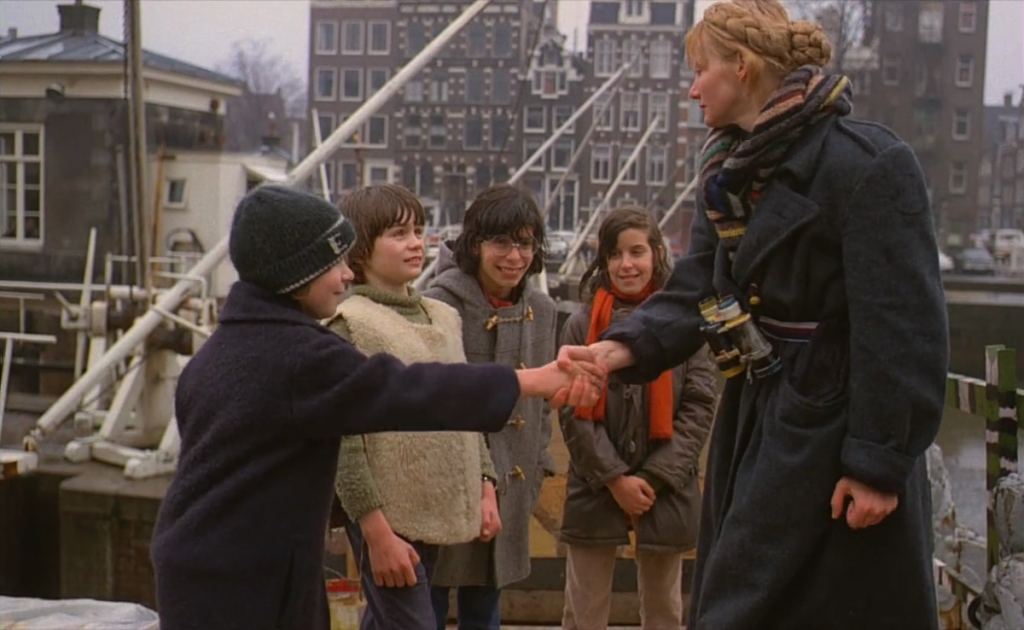 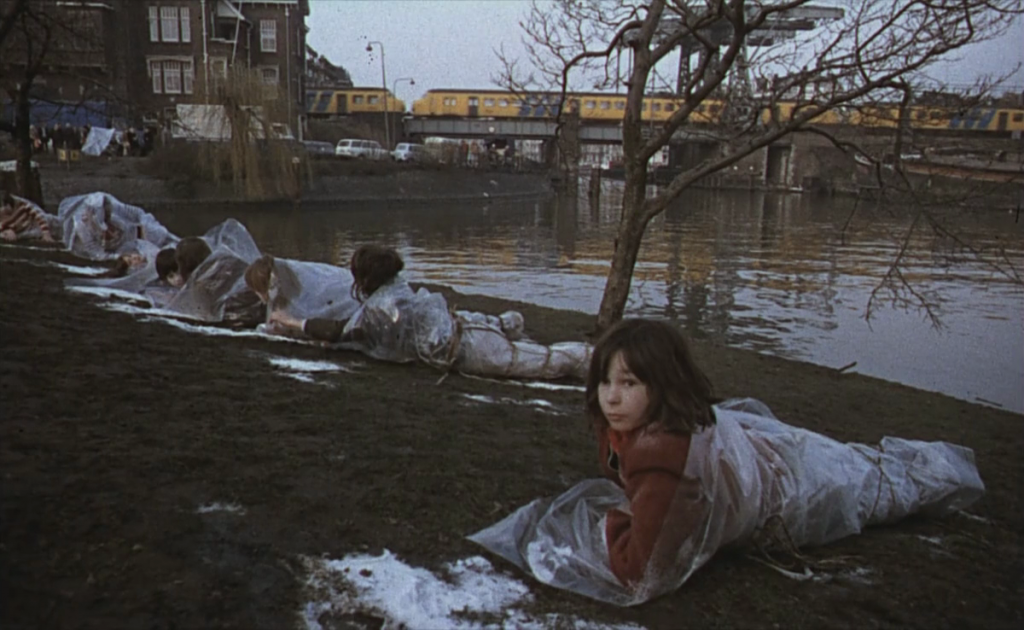 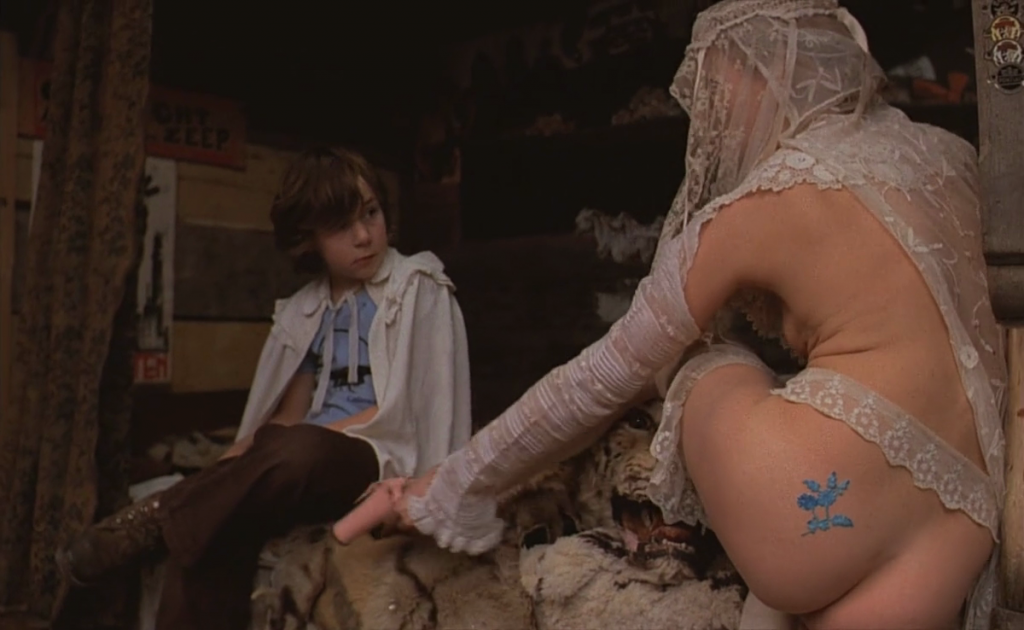 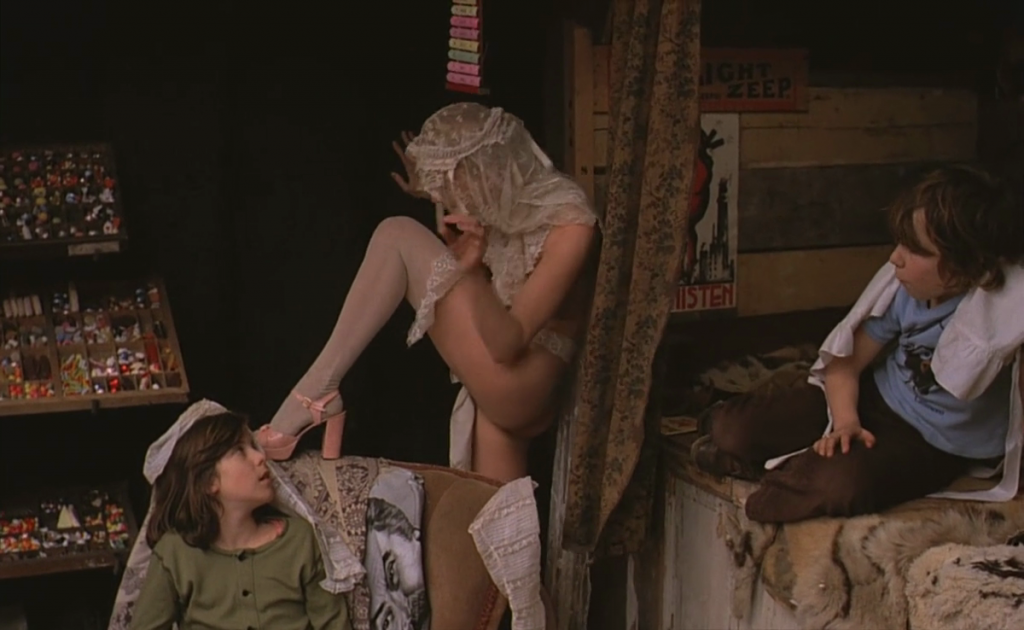 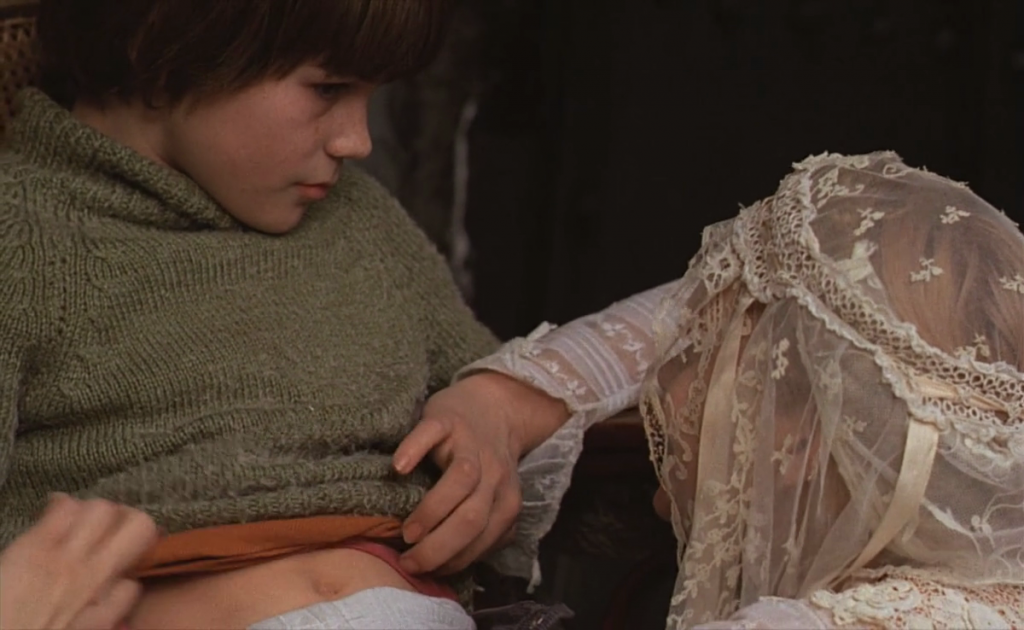 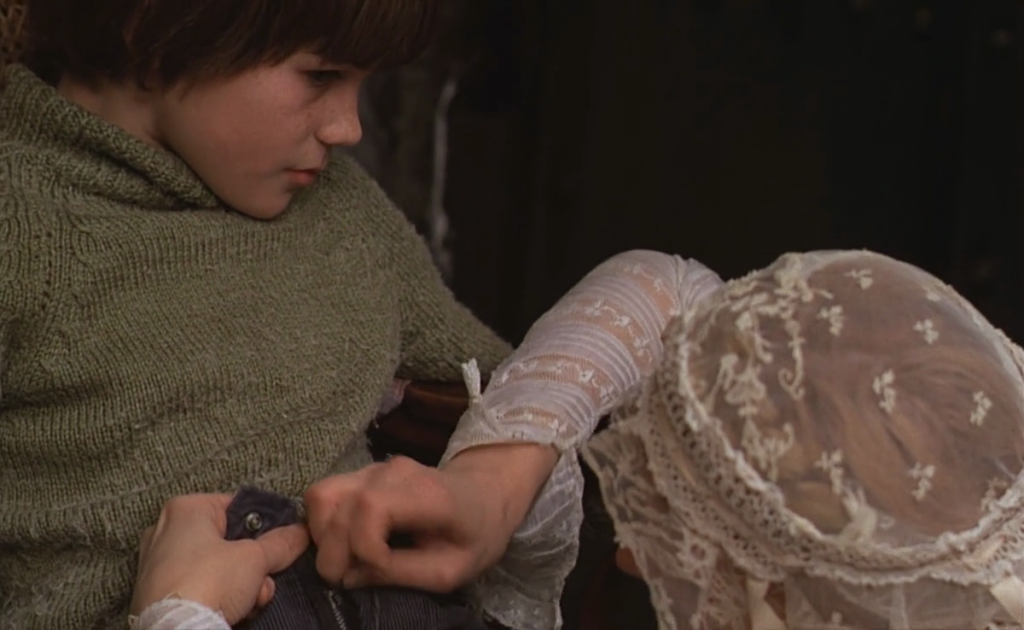 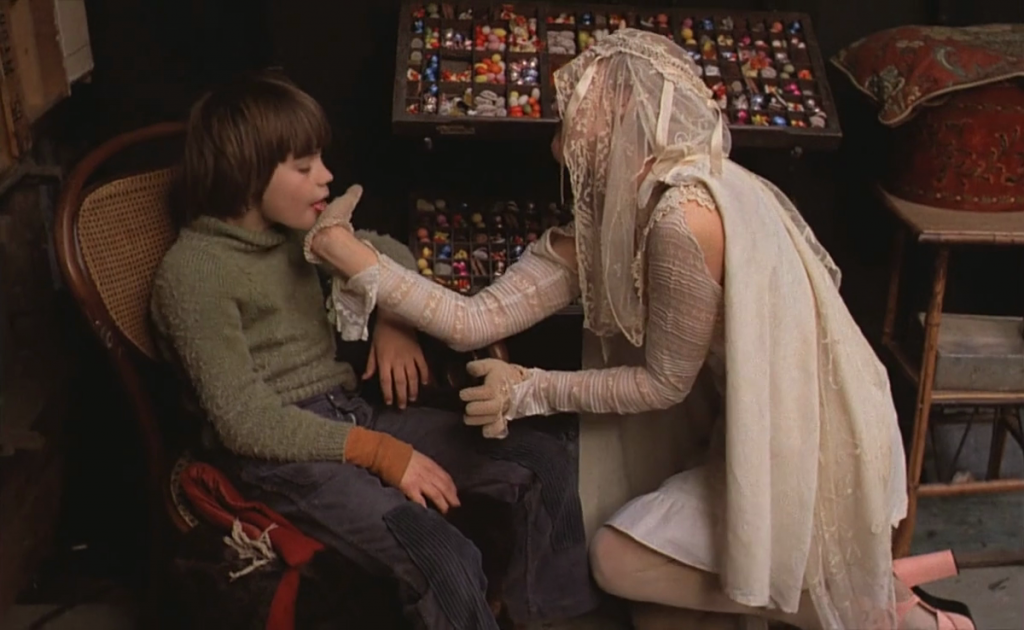 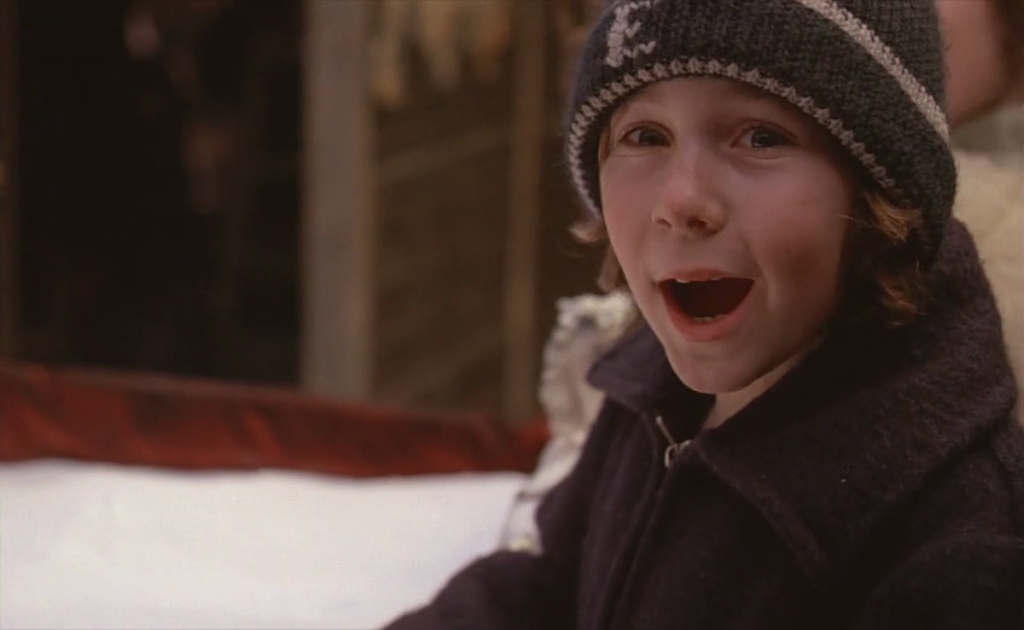