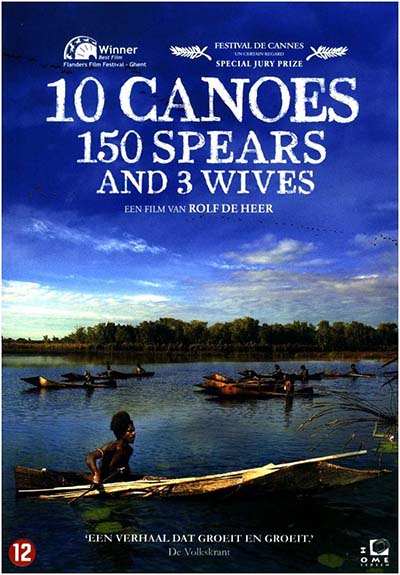 The story takes place in two periods in the past. In the first story, shot in black-and-white, a young man called Dayindi (Jamie Gulpilil) takes part in his first hunt for goose eggs in the Arafura swamp, in central Arnhem Land. As he learns how to build a bark canoe, his older brother tells him a story. This older man, Minygululu (Peter Minygululu) knows that Dayinidi fancies Minygululus young and pretty third wife (Cassandra Malangarri Baker), so the story he tells is about the old laws, and a young man who had no wife.

This second story is set in a much older time, and shot in colour, with most of the parts played by the actors from the first story. In this story, Jamie Gulpilil plays Yeeralparil, who fancies the third wife of the warrior Ridjimiraril (Crusoe Kurddal). When this mans second wife Nowalingu (Frances Djulibing) disappears, Ridjimiraril suspects a stranger, who has been seen near the camp. By mistake, he spears the stranger, but its the wrong man. Ridjimiraril must face the mans relatives, in a ritual payback. He chooses his brother Yeeralparil to stand beside him for the payback. Ridjimiraril is mortally wounded by the spears. When he dies, the custom is that his brother inherits his wives, but these new responsibilities are more than the young man expects. 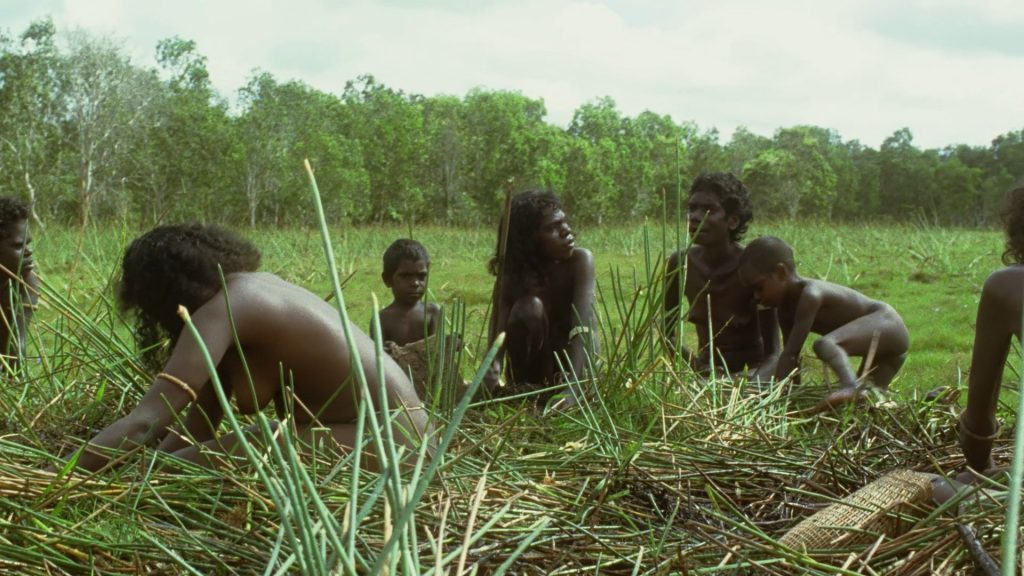 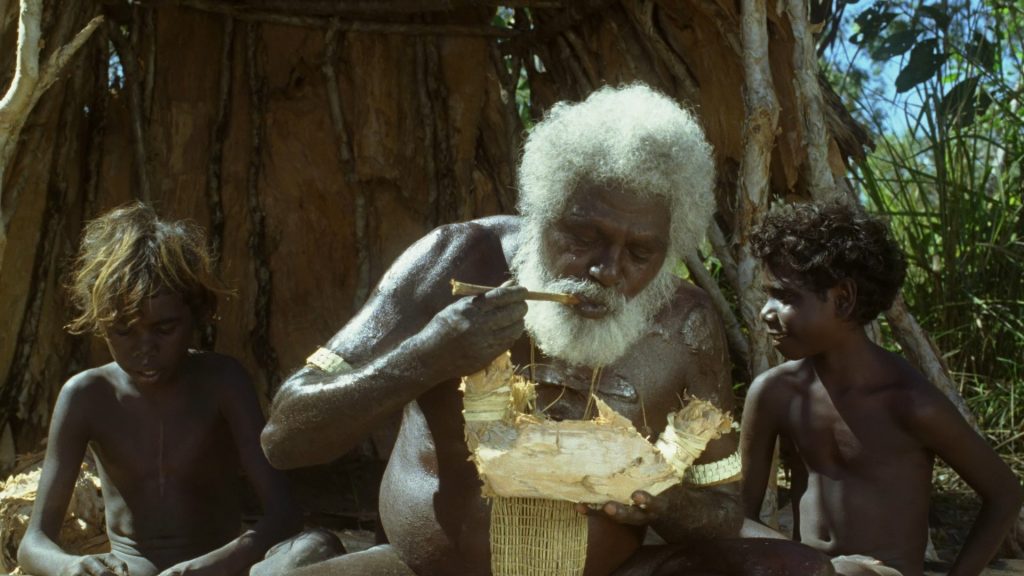 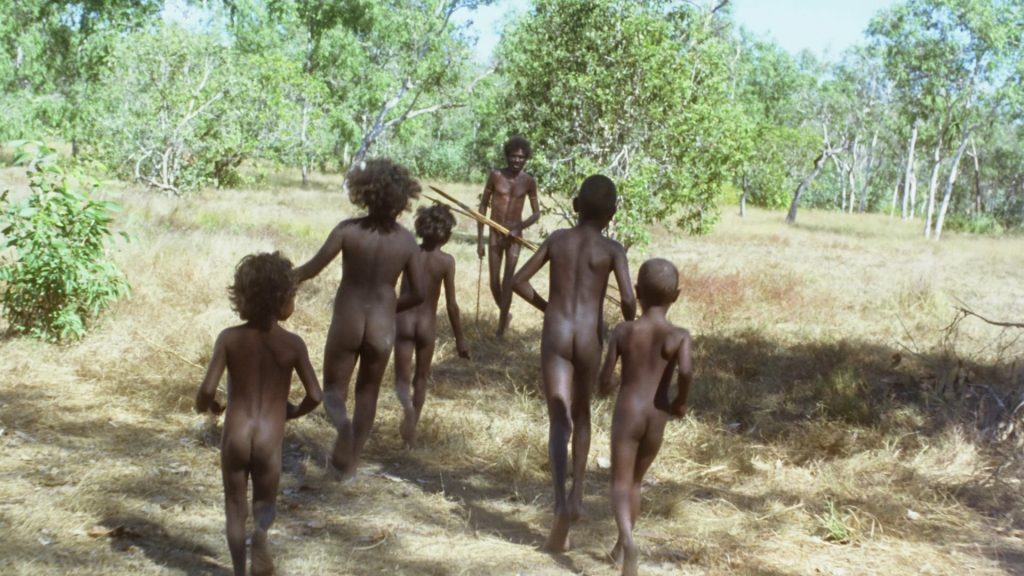 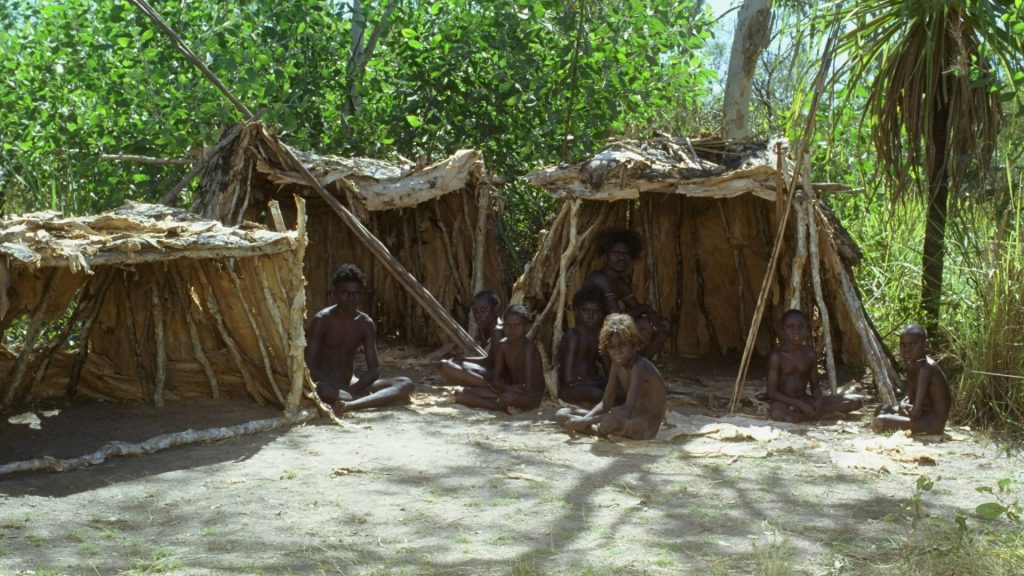