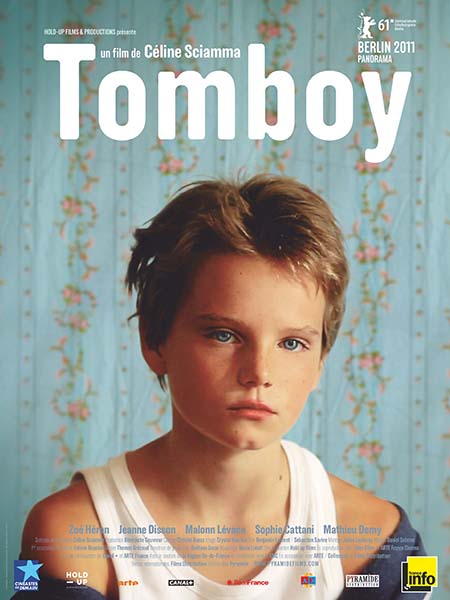 A family moves into a new neighborhood, and a 10-year-old born Laure deliberately presents as a boy named Mickäel to the neighborhood children. It is heavily implied that Mickäel is a closeted transgender boy. This film follows his experiences with his newfound friends, his potential love interest, Lisa, his younger sister and his parents. It focuses in on the significance of gender identity in social interaction from an early age, the difficulties of being transgender and young, and how Mickäel navigates these in the background of childhood play and love.

The ten year-old Laure and her six-year old sister Jeanne move to a Parisian suburb near the nature with their parents. Laure befriends the children in the neighborhood and tells that he is a boy, Mickäel. Soon he becomes popular among the new friends and the teenager Lisa feels attracted by him. When Mickäel’s mother, who is pregnant, discovers that her child had “lied” about his gender to the children, she takes an attitude. 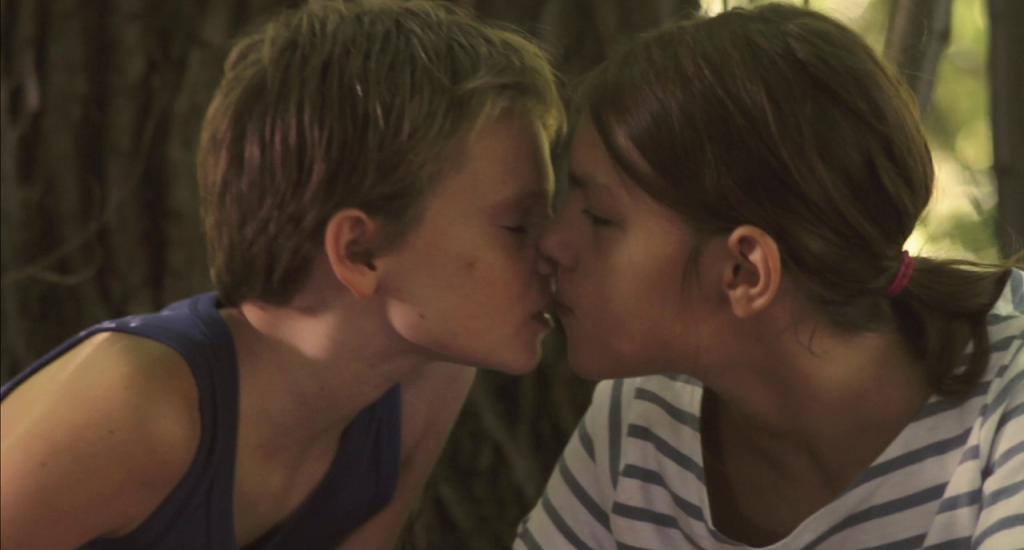 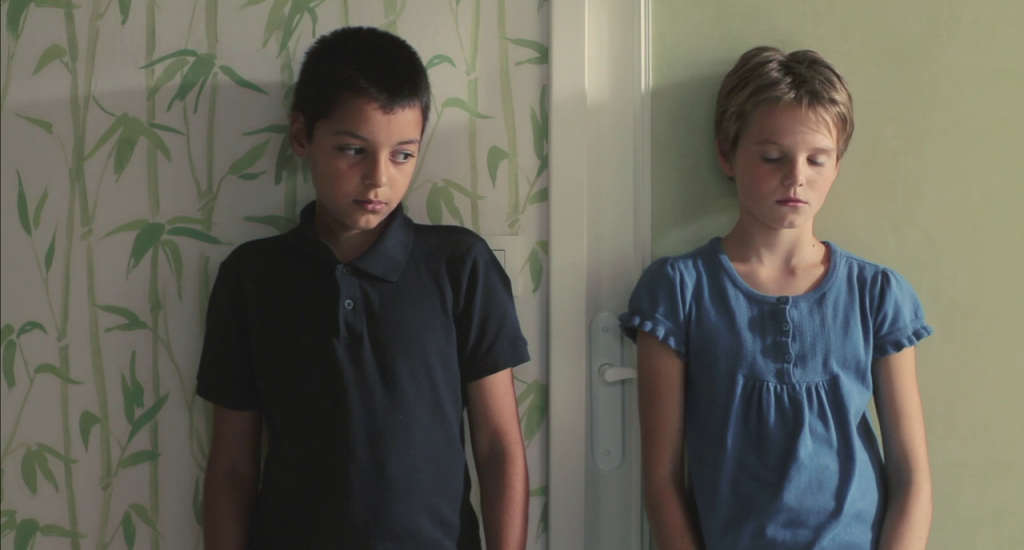 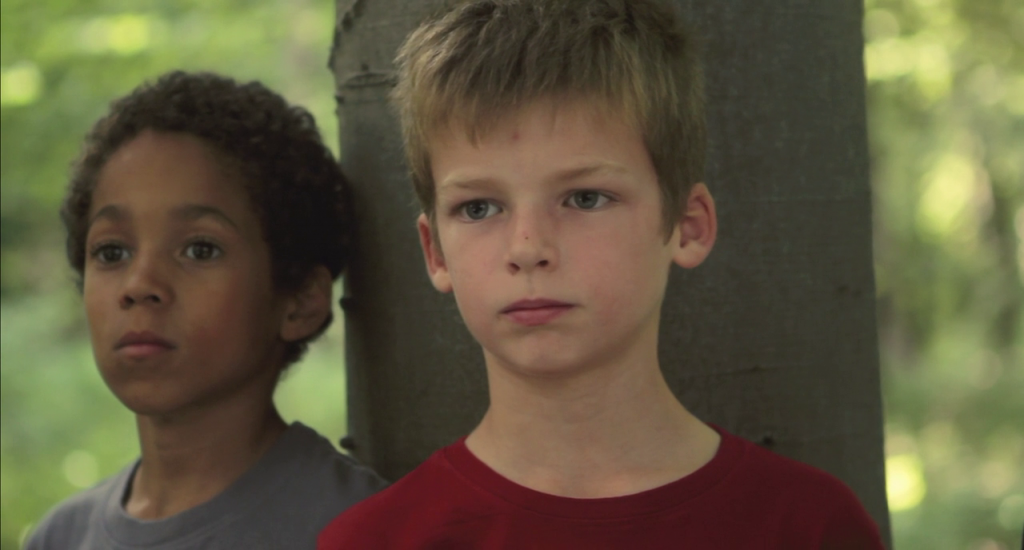 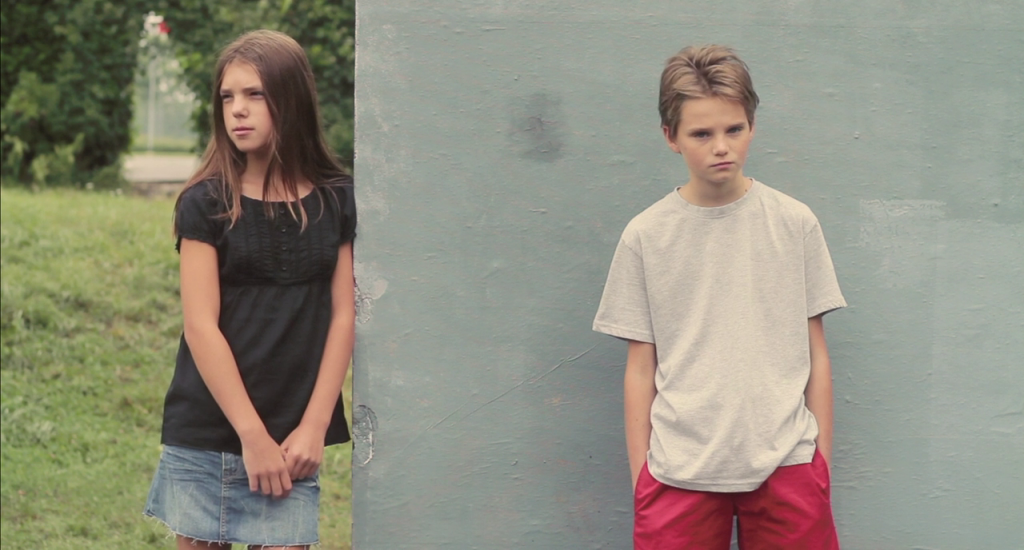 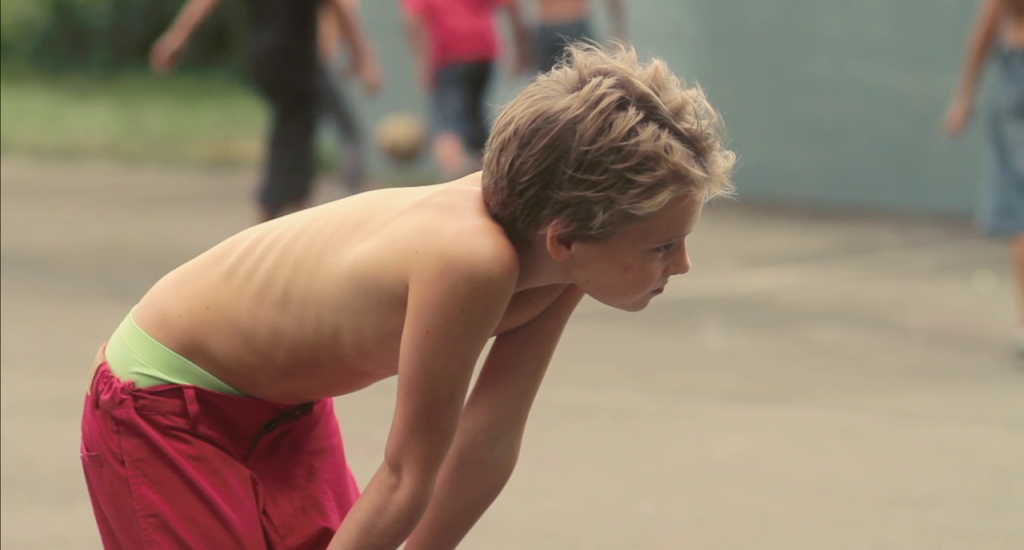 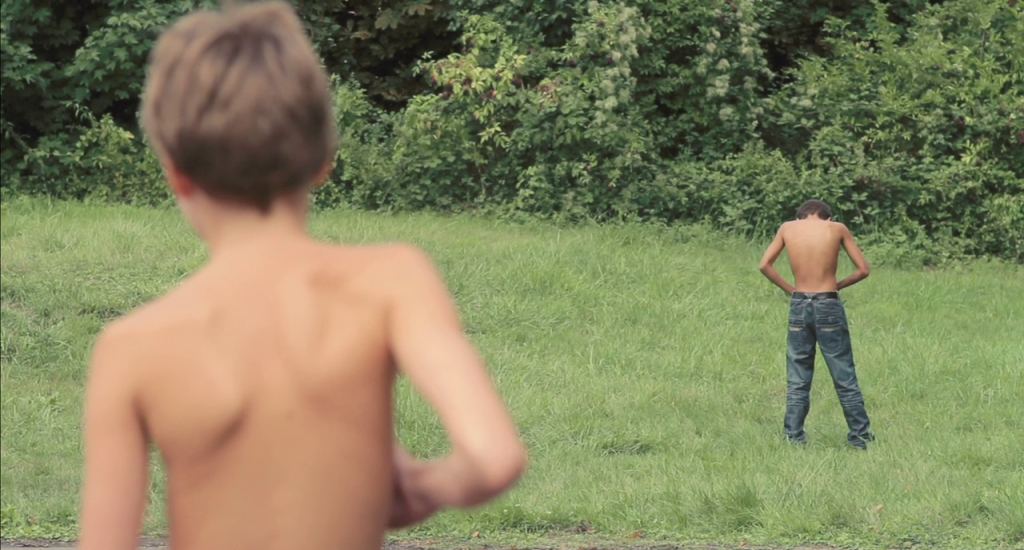 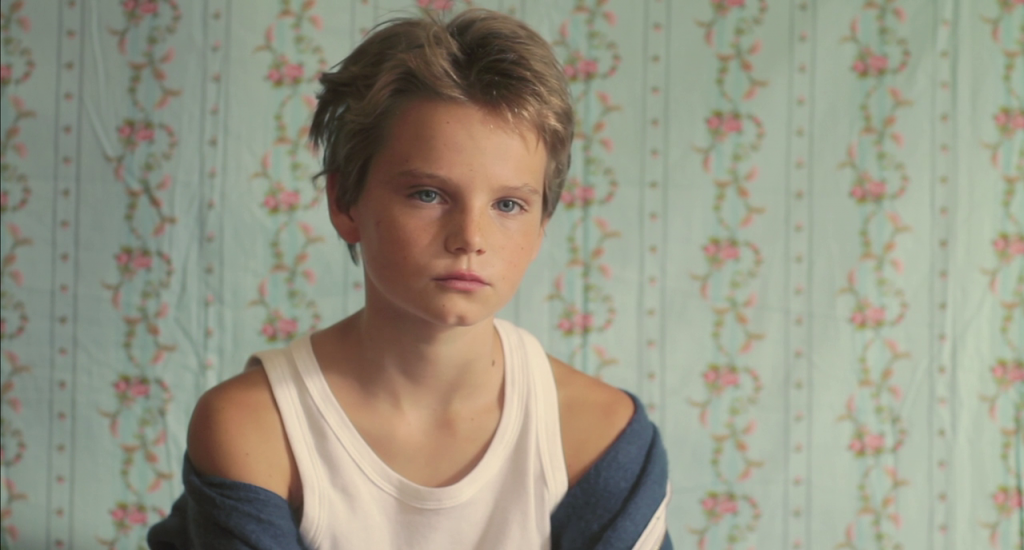 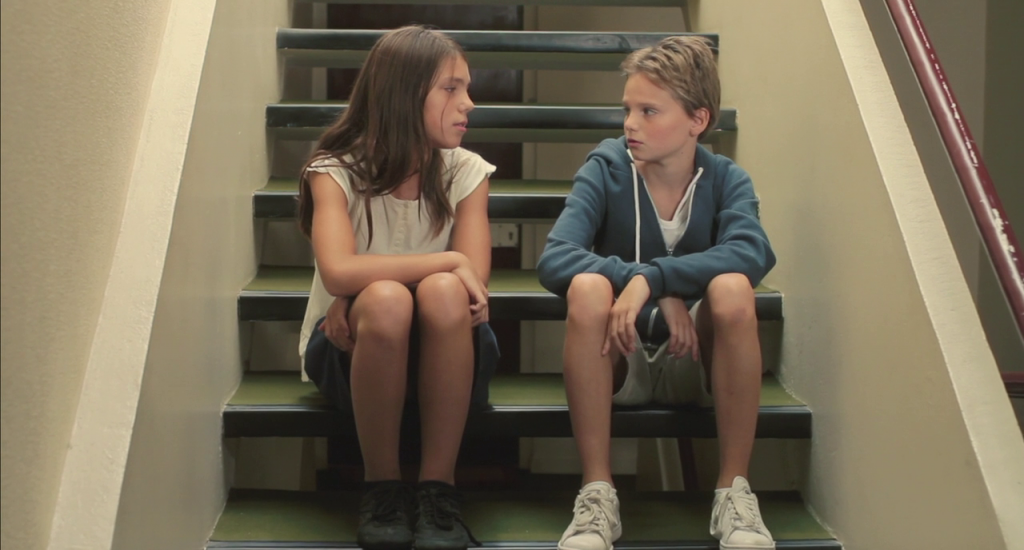 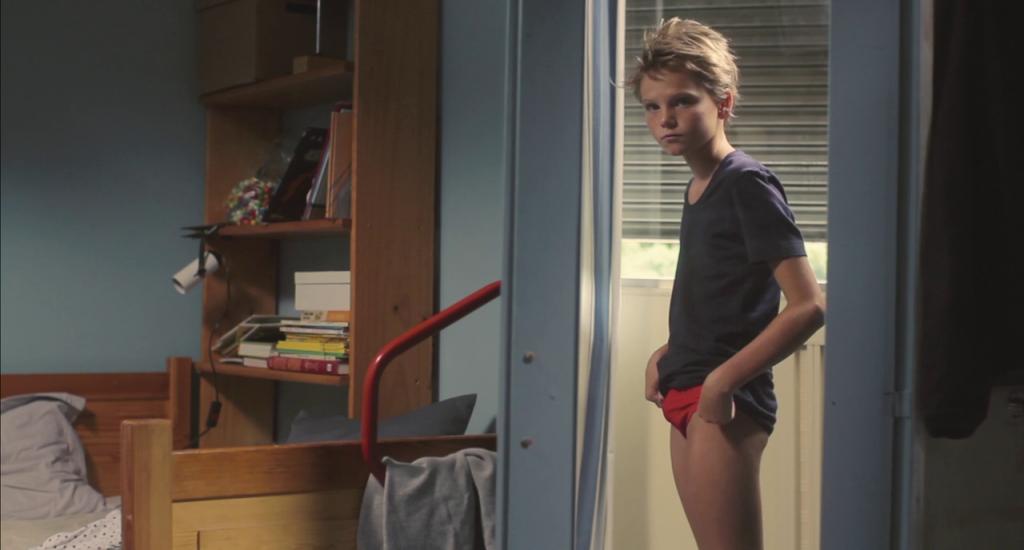 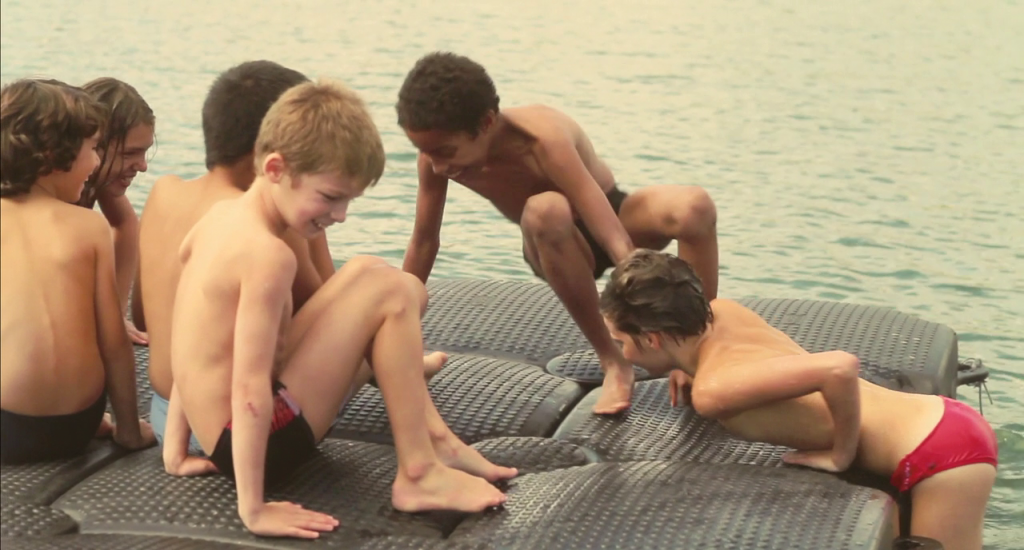