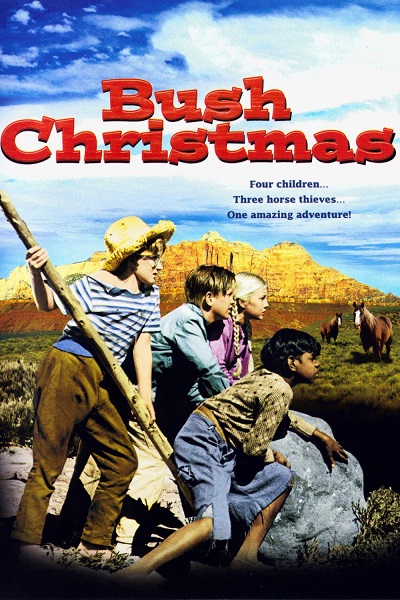 “I don’t expect you’ve ever heard of our valley,” says the narrator. “Mara Mara is its name, the name the Australian blacks gave it hundreds of years before we came to their land. Mara Mara. It has a nice, sleepy sound, hasn’t it? And we’re a sleepy little town, too. Plenty of hard work, but never much excitement. That is to say, not until last Christmas. I must tell you about last Christmas, because then we had too much excitement for a little place like ours. It all started on the afternoon school broke up for Christmas holidays. Of course on our side of the world, Christmas comes in the middle of the summer.”

Five children riding their horses from school take a forbidden path and meet two strangers, who give them money and make them promise not to tell anyone about them. The two men learn about Lucy. She’s a mare belonging to Mr. Thompson, a sheep farmer and the father of three of the children: Helen (the oldest), John, and six-year-old Snow (so named for the color of his hair). The other two are Michael, an English boy staying with the Thompsons, and Neza, an Australian black who is the son of one of Mr. Thompson’s stock men. The two men prove to be horse thieves, and when Lucy and her foal turn up missing the next morning, the children know it must have been them.

They’re mortified. Mr. Thompson had saved up three years for that horse, and it’s their fault she’s gone. The police have no luck finding the thieves, but John is certain he knows where they’ve gone. The children tell Mrs. Thompson they’re going camping. But their real plan is to find the thieves and get Lucy and the foal back. Neza is an excellent tracker; but all the children, even the youngest, prove to be courageous and resourceful. They find the two men, who have been joined by a third. The men not only have Lucy and the foal; they have several other horses that they’ve stolen from the locals.

The children track the men, but stay out of sight. At night they steal the men’s boots. And later they trick the men away from their food and clothes, which they steal. The men believe they are being set on by Australian blacks, whom one of the men had recently cheated.

By now the children have the horses back. But rather than let the criminals get away, they decide to keep pursuing them. Why not? They have shoes, blankets, food and water; and the men don’t. But the men finally realize who their pursuers are. They ambush the children in a ghost town and lock them in an ice house. Happily, the search party looking for the children has finally caught up. They find them and capture the horse thieves.

Lucy and the foal are back where they belong. They’re the children’s Christmas present to Mr. Thompson. 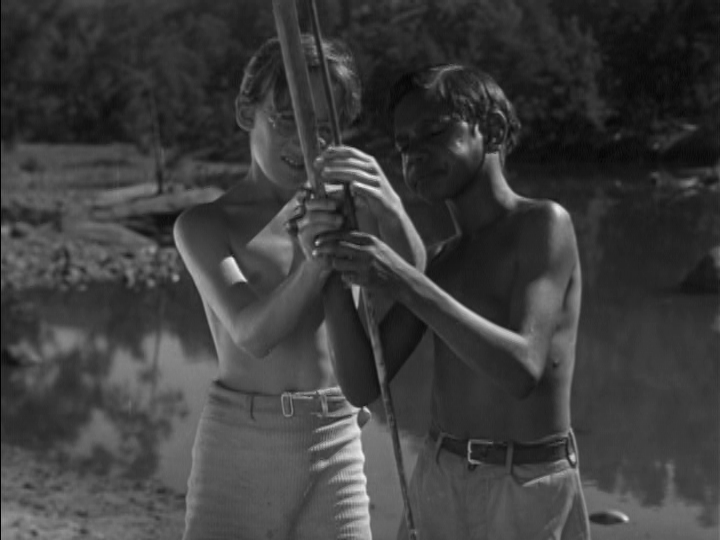 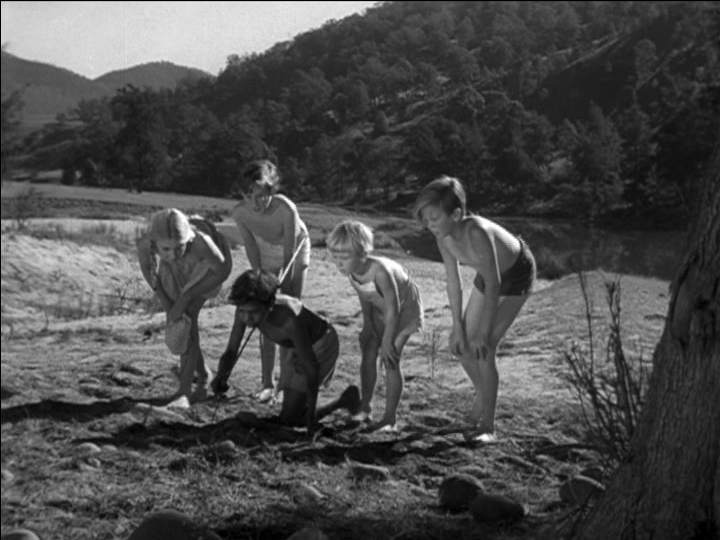 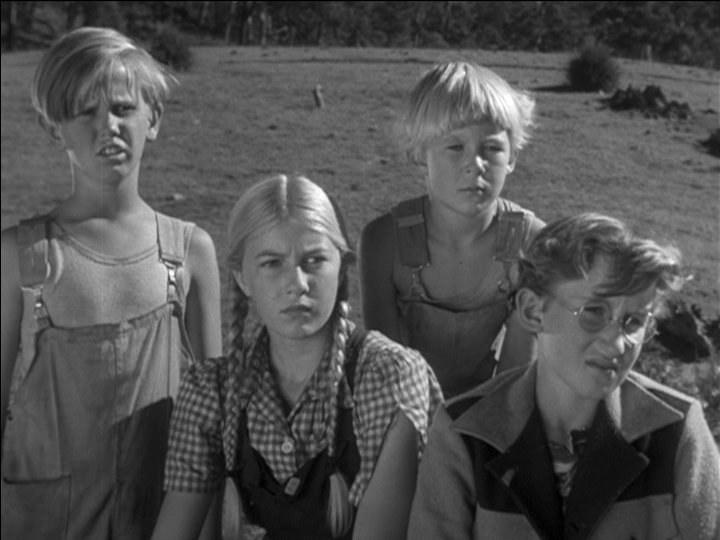 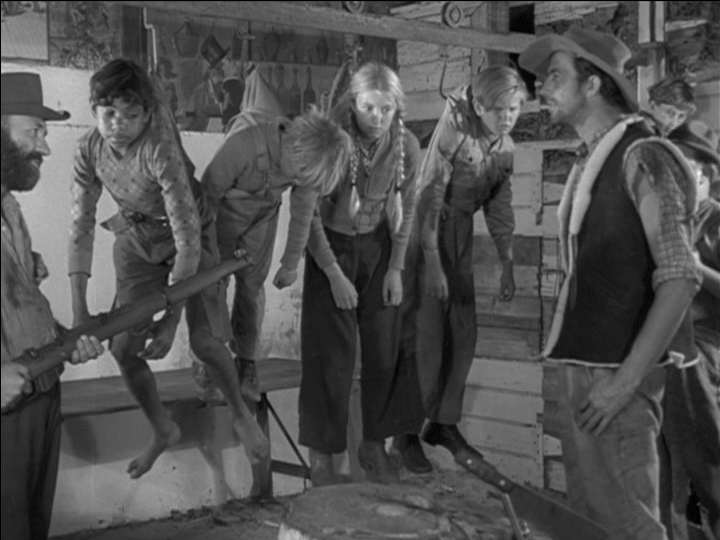