During the outbreak of the rage virus in England, Don (Robert Carlyle) and his wife, Alice (Catherine McCormack) hide in a country house with four other people. Don and Alice are happy that their two children are on a school trip to Spain and thus away from the disaster. They allow a young boy to enter the house but the infected have followed him and broke in. The others are killed. Don abandons Alice to save himself.

Twenty-eight weeks later, the infected have all starved to death. An American-led NATO force has secured parts of London and is now allowing the return of English citizens who had been abroad during the outbreak. Among them are Don and Alice’s children, Tammy and Andy (Imogen Poots and Mackintosh Muggleton). Everyone lives in the Green Zone, a secured area on the Isle of Dogs, a peninsula on the East End of London. Snipers patrol the rooftops in case of another outbreak. Leaving the Green Zone is forbidden because troops are still cleaning up the corpses that have been rotting for six months. Don manages one of the apartment buildings in the zone. He tells Tammy and Andy that he tried to save their mother but there was no hope. Tammy and Andy decide to sneak out into London and visit their old home to retrieve personal items. There, Andy discovers Alice in the attic, delirious but alive.

The NATO soldiers take Alice back to the Green Zone. An Army medical officer, Scarlet (Rose Byrne), discovers an old bite wound on her and does a blood test. Alice has the rage virus teeming in her blood but is immune to its effects. However, she is a carrier who could infect others with her saliva or blood. The commanding officer, Stone (Idris Elba), orders Alice executed even though she could hold the secret to curing the virus. Meanwhile, Don sneaks into where Alice is being kept. Tammy and Andy had bitterly accused him of abandoning her and he wants to explain himself. She tells him she loves him. They kiss tenderly and Don is infected with the virus. Becoming an enraged madman, he crushes Alice’s skull and escapes into the Green Zone, killing several soldiers and infecting others.

Realizing that Andy and Alice shared a genetic quirk that might make him immune to the virus’s effects, Scarlet rescues Tammy and Andy. The Army has moved quickly to contain the infection, herding the residents of the Green Zone into safe rooms. Andy is separated from Tammy and Scarlet and placed in a different room with other residents. However, Don has been hiding in this room and attacks the crowd, spreading the virus. Andy escapes through an air vent. The panicked residents, along with the infected, are allowed onto the streets of the Green Zone. The snipers are told to kill everyone. Scarlet and Tammy make it into a storehouse along with Andy and a few others, including one of the snipers, Doyle (Jeremy Renner), who abandoned his post when he could not bring himself to kill Andy. He tells them that the Army will kill them too unless they can escape the city.

He leads the survivors through the streets. Unbeknownst to them, Don is following. Doyle makes contact with a friendly helicopter pilot, Flynn (Harold Perrineau), who tells them to get out of the Green Zone as soon as possible, as the area is to be firebombed. They make it into a pedestrian tunnel under the river and barely escape the firestorm. Meanwhile, about fifty other infected survive the firestorm and break through the perimeter of the Green Zone into London.

Doyle and his group make it to a park and rest. Scarlet tells him that Tammy and Andy could provide a cure for the rage virus and thus are more important than either Scarlet or Doyle. Flynn radios Doyle to wait for the helicopter in Regents Park. When he arrives, Flynn refuses to take anyone other than Doyle. But when the infected appear, he flies his helicopter into the throng, eviscerating many of them. Doyle and Scarlet take Tammy and Andy into the city. They are to meet Flynn at Wembley Stadium, where he will fly them to safety on the other side of the English Channel.

The four of them dodge the infected. Soldiers are killing the infected with poison gas and flamethrowers. Scarlet and Doyle know the Army will assume they are infected and kill them all, too. Scarlet, Tammy, and Andy get into a car. Scarlet pops the clutch while Doyle pushes the car, jump-starting it. As they drive away, the soldiers incinerate Doyle. Avoiding helicopters, Scarlet drives the car into a subway station. They decide to follow the train tracks to Wembley. Because it is pitch dark, Scarlet uses the night-sight on Doyle’s rifle to guide them, but they are separated when Tammy and Andy trip over corpses on the escalator. Tammy and Scarlet try to find Andy but suddenly Don appears and beats Scarlet to death with Doyle’s rifle. He then pursues Andy, tackles him, and bites him. Tammy shoots Don and saves Andy, who is immune like his mother but is covered in infected blood. The children continue to Wembley Stadium and meet Flynn. He can’t bring himself to shoot two children, so he flies them across the English Channel and out of Britain.

No one alive knows that Andy is immune but can still infect others. The Rage virus has now been transported off the British island, out of the natural containment which for 28 weeks has kept the virus from spreading.

Cut to 28 days later. Flynn’s now-wrecked helicopter is seen, with the radio receiving a message of distress from a man with a French accent. Then a crowd of infected run through a subway tunnel, they emerge into the light, and they run towards the Eiffel Tower. 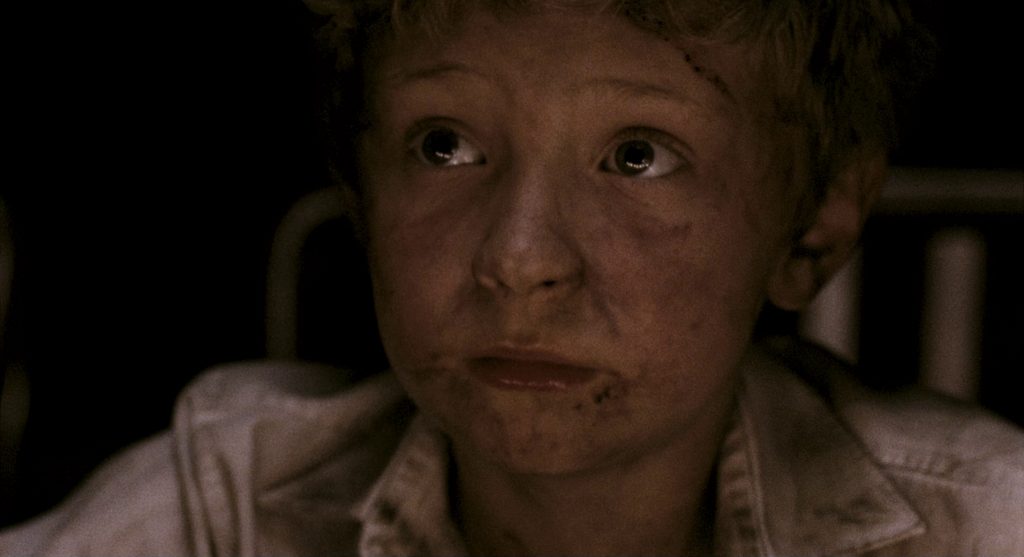 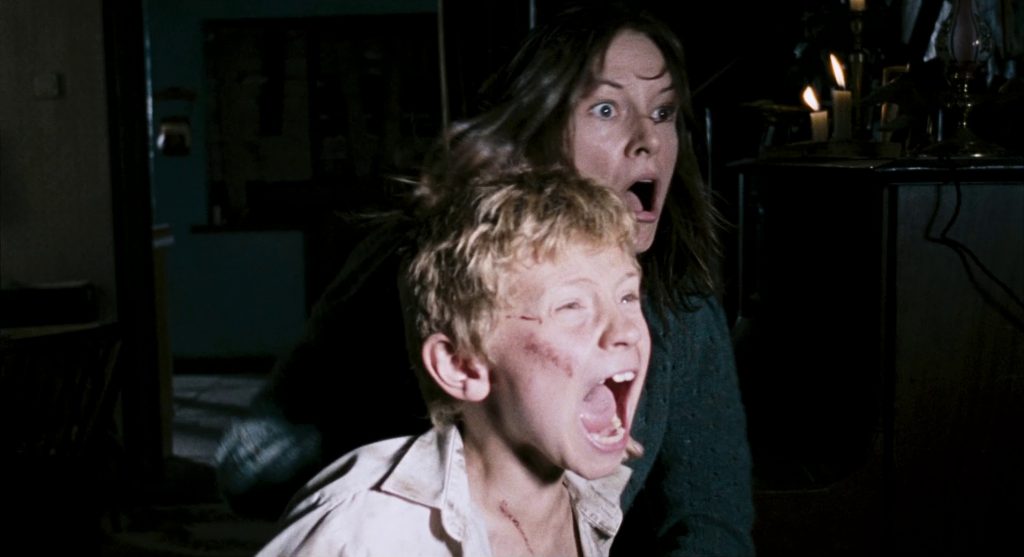 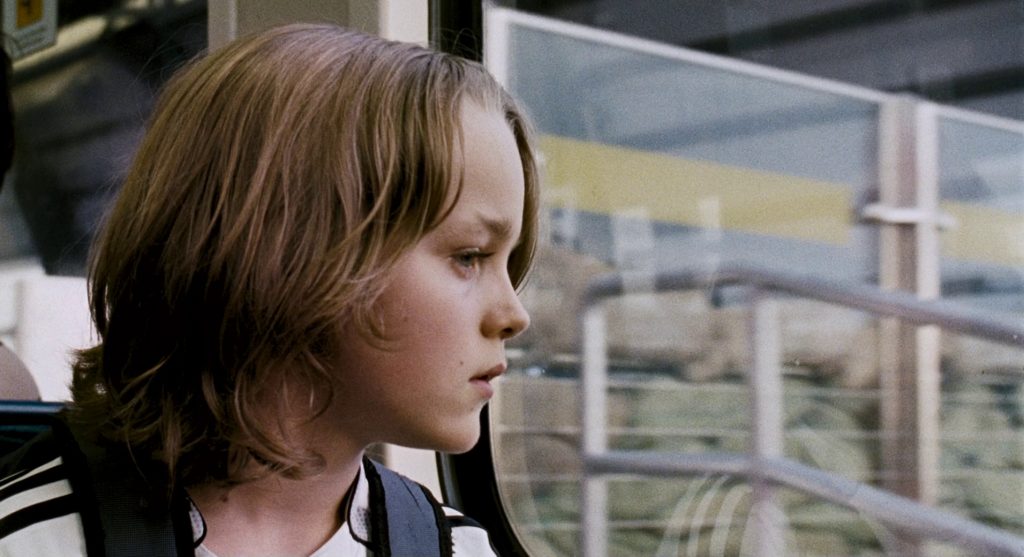 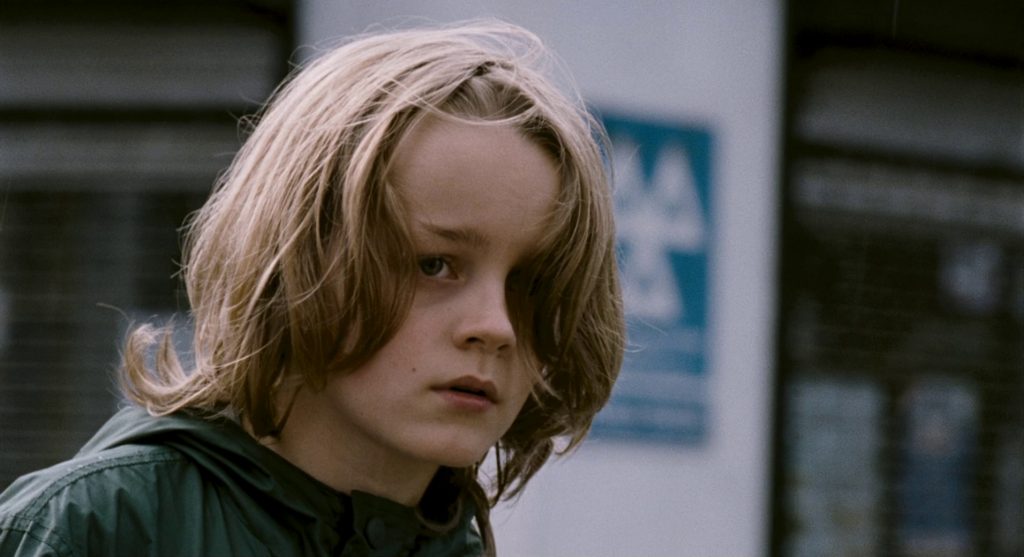 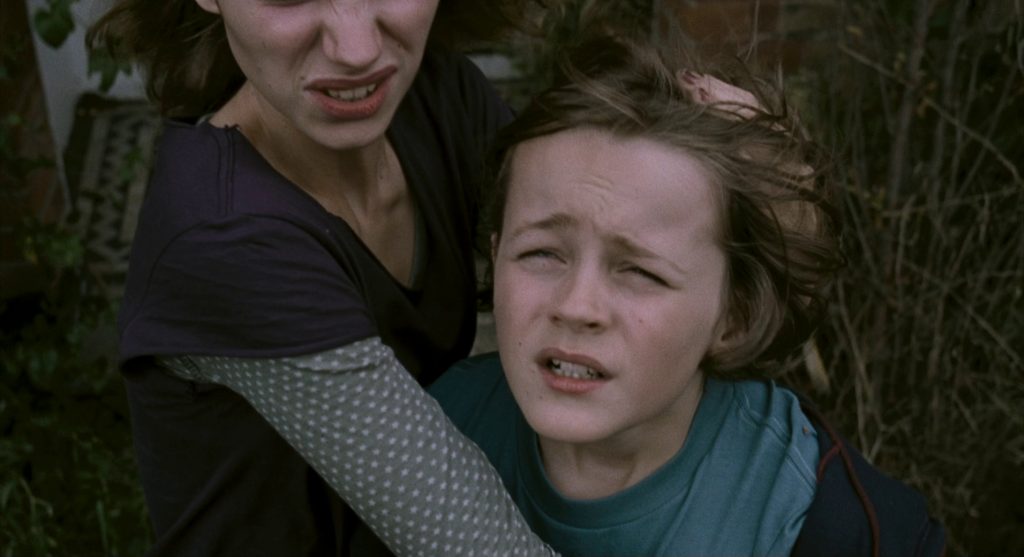 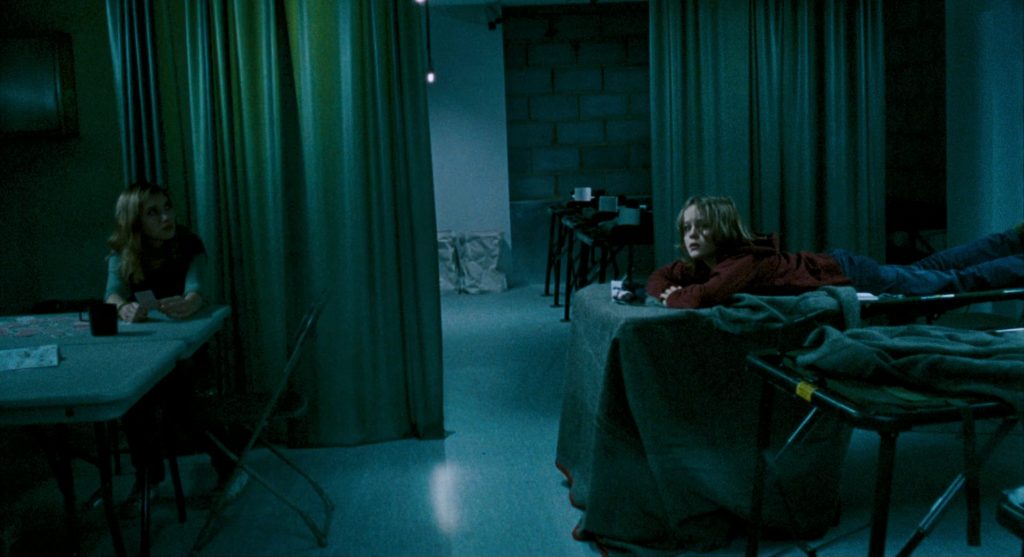 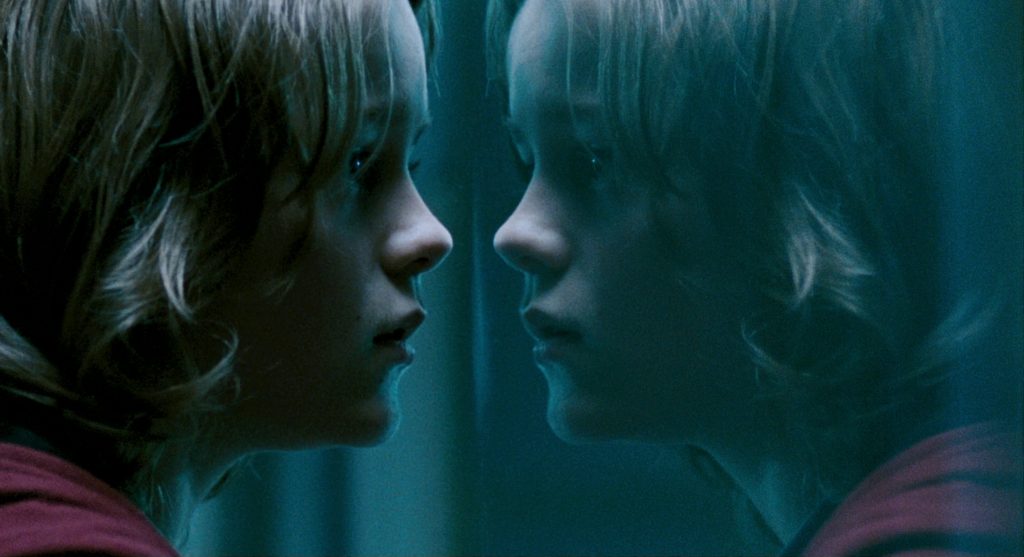 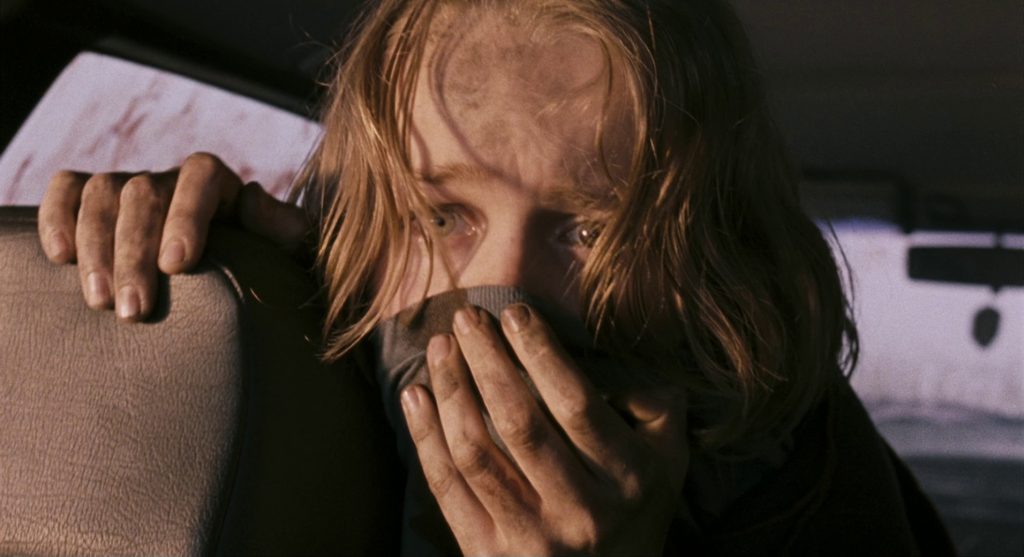